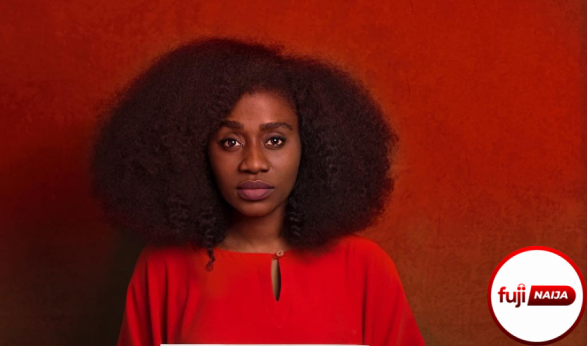 Toyin Sokefun-Bello, better known as TY Bello, is a Nigerian singer, songwriter, photographer and philanthropist. Prior to pursuing a solo career, she was a member of the now-defunct gospel band Kush. TY Bello is also a member of the Nigerian photography collective, Depth of Field. She is best known for her singles “Greenland”, “Ekundayo”, “This Man”, “Freedom” and “Funmise”.

TY Bello was part of the music team of her childhood church, Revival Word Church where they compose songs for the next Sunday service from the previous sermon. We can say this is where she honed her writing and singing skills, being the youngest in the group did not deter her from writing songs. She was indeed brave.
While TY Bello was an undergraduate at the University of Lagos, this skill never departed from her as she continued to compose and sing with Lara George, Dayo Torimiro, and Emmen Ema. The four later formed the now-defunct band KUSH. The band came into the spotlight with their single, Lets Live Together in the early 2000s. Ty Bello became a solo singer after her band dissolved.

Her first debut solo album titled Greenland was released in 2008. The album was a success and earned her two prestigious awards. TY explained that Greenland describes her everyday journey into life.
Early last year, the singer introduced a soft worship series Spontaneous Worship. Spontaneous Worship is an unscripted, unedited, and raw expression of worship in songs to God. The series has featured other inspiring singers like Sinach, Folabi Nuel, Tolu Ijogun, Wole Oni, George, and many more.

TY Bello attained a degree in economics from the University of Lagos. She briefly practiced journalism and eventually ventured into photography. TY Bello emerged onto Nigeria’s musical landscape as a member of the defunct group KUSH, an acronym for Kinetically Ushering Salvation into Hearts and Homes.

TY Bello as a Photographer

She started photography when her band disbanded, a time when photography was not thought of as a profession. TY Bello has gone ahead to create an enabling environment and platforms for upcoming photographers to showcase their work.
She majors in portrait photography, even though she still does documentary and conceptual photography. Her works are usually iconic and arouse strong emotions from fans of her work.
Photography has taken her to the corridors of power as she has photographed three sitting presidents and was the official photographer for the former president, Goodluck Jonathan. TY Bello has also photographed the high and mighty and A-list celebrities like Mo Abudu, Linda Ikeji, Tinnie Tempah, Funke Akindele, Ibukun Awosika, Nike Adeyemi and many more. TY Bello also works with Thisday Fashion Magazine, a popular Nigerian fashion magazine. 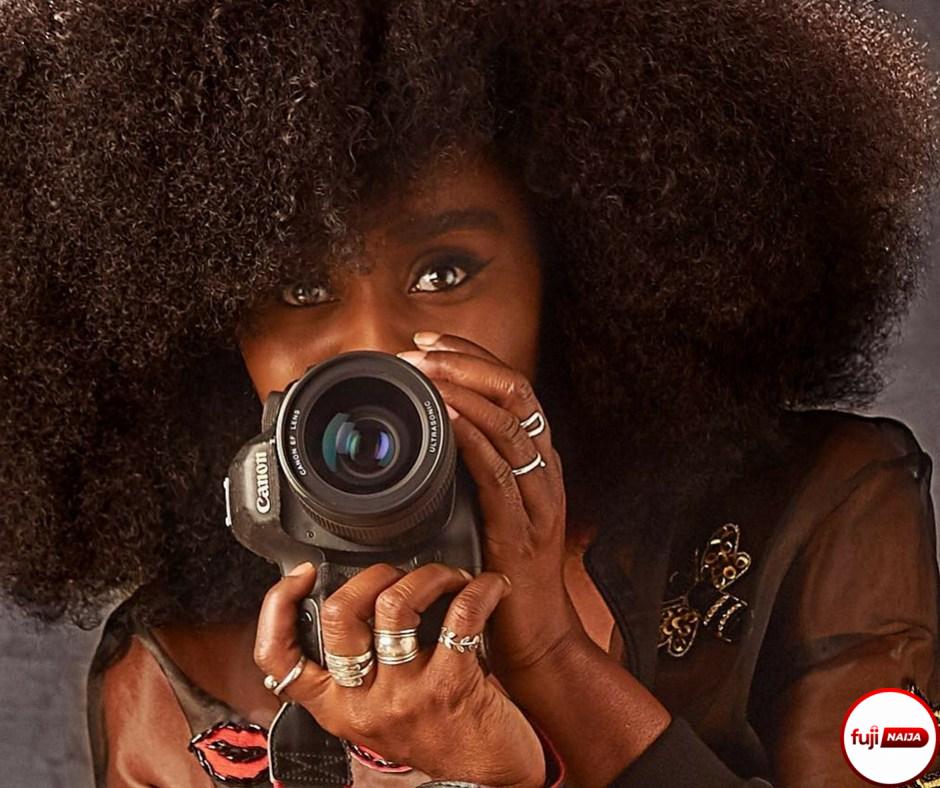 TY Bello married Kashetu Bello in 2009. The couple gave birth to twin boys named Christian and Christopher on 10 October 2014, which coincidentally marked the release of The Morning Songbook. 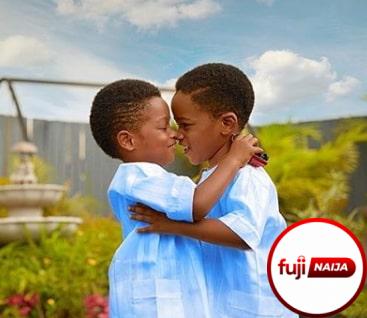 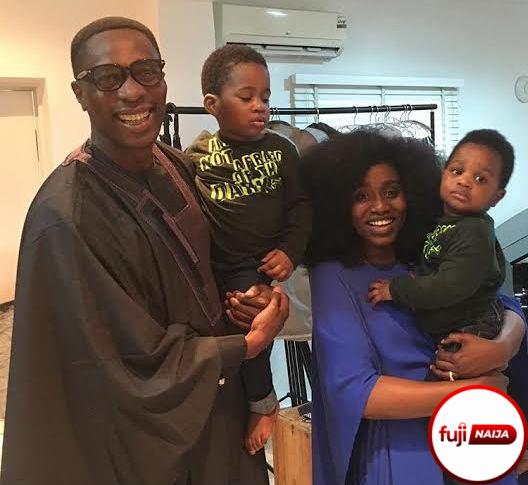 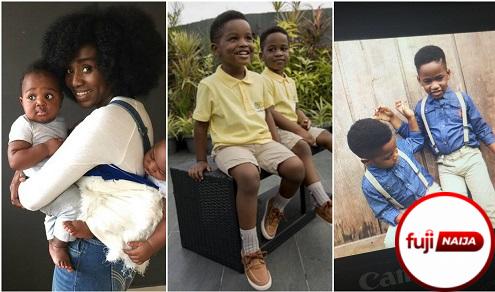 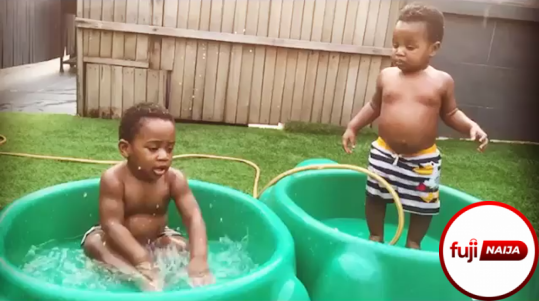 Ty Bello is an icon and one of the richest and most gifted and most influential singers and a successful Photographer in Nigeria with a net worth of about $500,000 dollars.