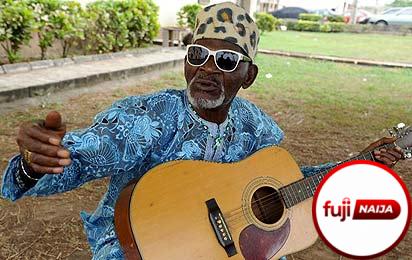 Rolling Dollar was born July 22, 1926, in Lagos as the prince of the royal family of Fatai Olayiwola Olagunju, originally from Ede, a Yoruba town lying on the Osun, the river famously linked to Yemoja, the river goddess.
He attended schools in Lagos and was later to move to Ede at the age of sixteen, upon the death of his father. Showing a rebellious streak at an early age, he allowed himself to be drawn towards music.

The late musician was given a house in one of the low-cost housing estates in New Oko Oba, Lagos. Juju music legend, Ebenezer Obey was among those trained by the late musician.
He died peacefully in his sleep. He was buried in Ikorodu, Lagos He was the oldest surviving music artist in Nigeria. 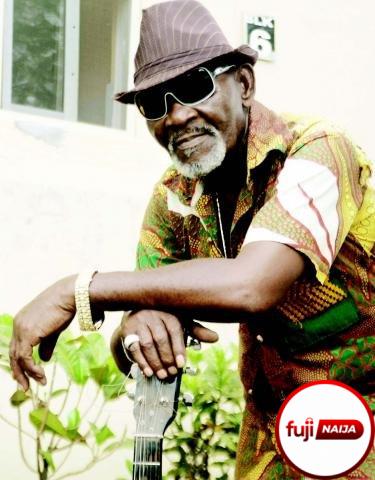 He started his musical career in 1953 and had mentored a number of musicians including Ebenezer Obey and the late Orlando Owoh. He was known for his dexterity at playing the guitar, Rolling Dollar’s last major hit was “Won Kere Si Number Wa”.
After tutelage under Fatai Rolling-Dollar’s band, he formed a band called The International Brothers in 1964, playing highlifejùjú fusion. The band later metamorphosed into Inter-Reformers in the early-1970s, with a long list of Juju album hits on the West African Decca musical label.

In 1957, he formed an eight-piece band called Fatai Rolling Dollar and his African Rhythm Band, and they recorded numerous seven-inch singles for Phillips West Africa Records.

This section is *unavailable*

Rolling Dollar, who had three wives and 16 children, died as the oldest surviving music artiste in Nigeria. 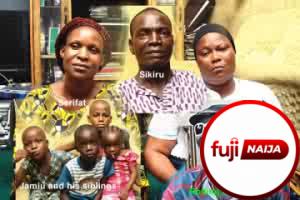 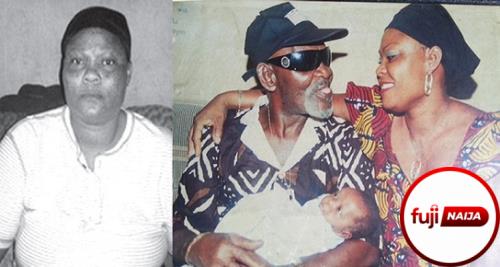 View more of his family here!