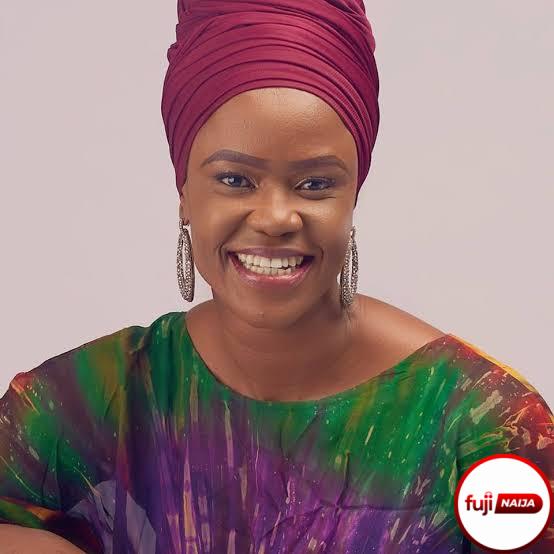 Allyson was born in Ikorodu, Lagos State in the early 1970s. She had her primary education at Anglican Primary School, Ikorodu, after which she attended Shams-el-deen Grammar School, Ikorodu for her secondary education. She subsequently attended Government Technical College, Agidingbi, Ikeja, where she studied Business Studies and obtained an NBTE Certificate.

In 1997, she gained admission into The Polytechnic, Ibadan to study Music Technology, majoring in Voice and minoring in Music. She acquired a Higher National Diploma (HND) degree with an Upper Credit.

Allyson started her career as a back-up singer in the late 1980s when she was only thirteen. She later became a professional back-up singer and worked with musicians such as Yinka Ayefele, Gbenga Adeboye, Pasuma, Obesere, and Daddy Showkey.
The opportunity to make her first album Eji Owuro, came when she met a man with a movie script in a public bus. The man initiated a conversation with Allyson, telling her about a film shoot he just concluded, titled “Orekelewa”. Allyson was eventually called to sing a soundtrack for the film, which led to the change in the title of the film to “Eji Owuro”.
When Eji Owuro the film, was released, the studio decided to make a full music album for the film. The album, upon release, became a huge success commercially and critically, launching Allyson into the music industry. 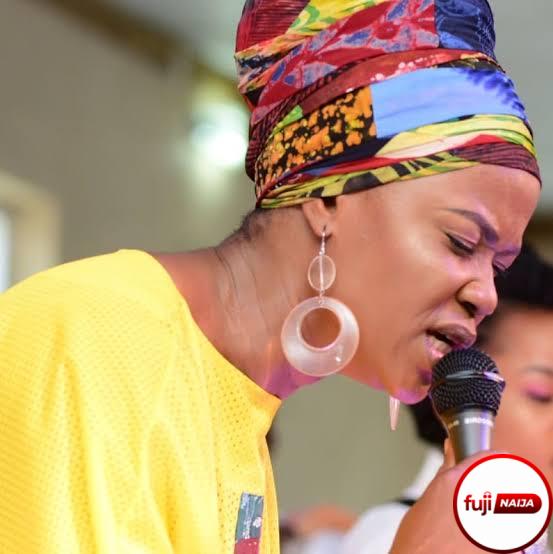 She is worth an estimated $6Million.

Allyson got married in March 2003. She met her husband, Toyin Obaniyi in the church choir. Together, they have 3 children: Ayobami, Mopelola, and Obafunmiwo. 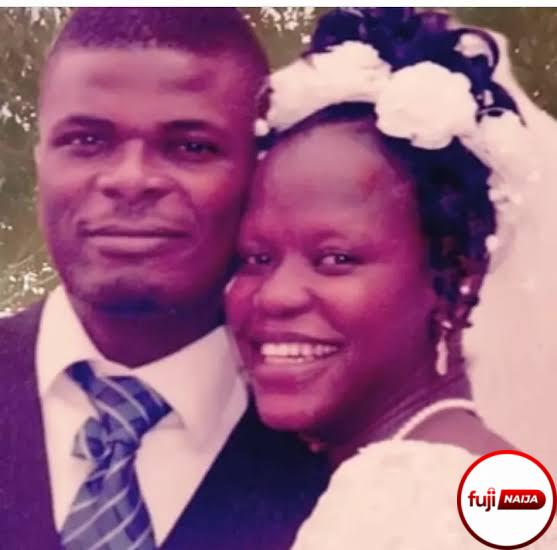 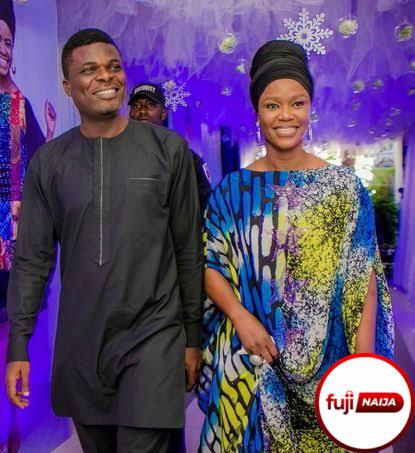 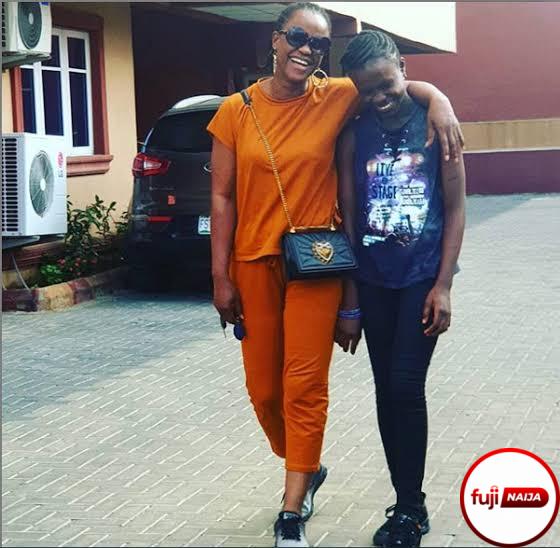 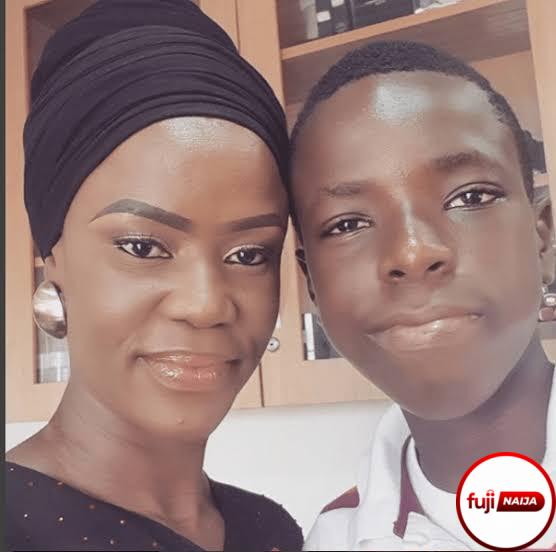 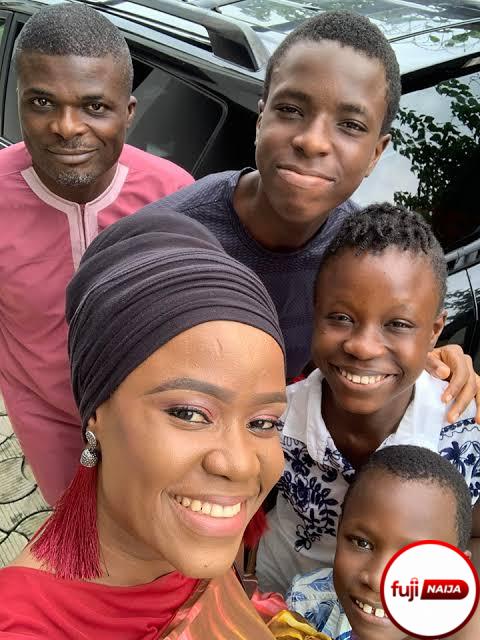