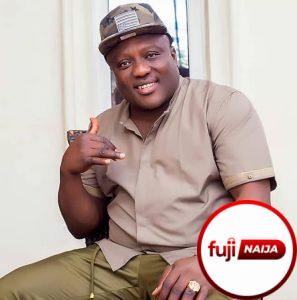 The musician Saheed Osupa, who is widely popular among the Fuji music fans, is definitely a legend of his genre. He even earned the name King Saheed Osupa, as well as many other different names.

Saheed Osupa was born in the Mosafejo area of Ajegunle, Lagos State but grew up as a child in Ibadan, the capital of Oyo State. His father, Moshood Ajiwere Layeye was a Wéré music artist and also an elder cousin of Fuji musician Ayinde Barrister.
Though Ibadan was not the exact area in which King Osupa Saheed was born, he spent lots of years growing as a child over there. Relating his familial relationship to late Dr. Sikiru Ayinde Barrister, it is widely believed that Saheed Osupas father was a cousin of the late Fuji musician. Following the footpath of Moshood Ajiwere Layeye his father and a Were musician, Saheed Osupa could be regarded as having taken after his father by modernizing the Were musical phenomenon into what is currently called Fuji. 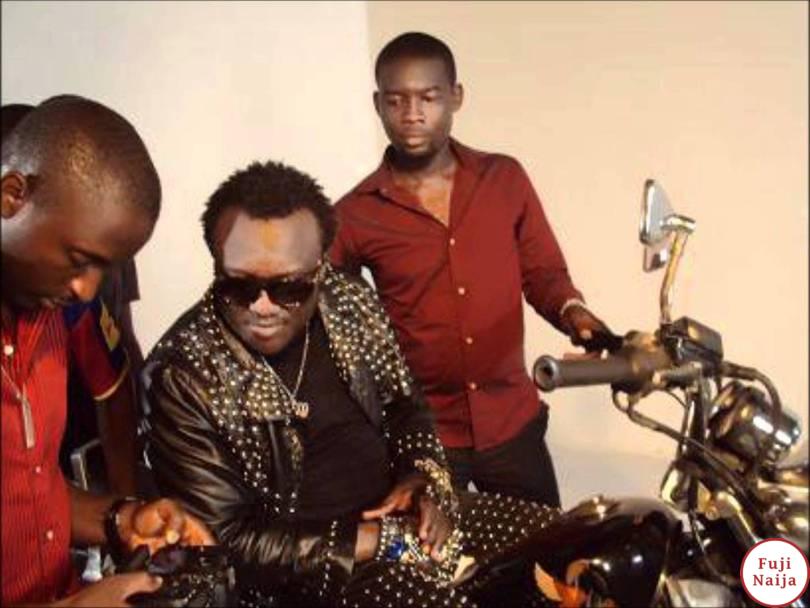 Saheed Osupa spent his young years in Ibadan, which was not his native town, but his family resided there for a long time. The young man graduated from the Amuwo Odofin High School, where he received his secondary school education. Later, when he was eighteen, he was admitted into the Polytechnic of Ibadan, where he pursued his Business Administration degree. Saheed Osupa was a gifted student  after his time at the Polytechnic of Ibadan, he proceeded to graduate from the American International College, where he completed his academic program in Networking Operations faculty. During his school years he discovered that he loved singing and recording music, and in 1983, he officially began his music career.

Saheed Osupa started music professionally as a teenager in 1983. His first album was titled Fuji Fa Disco, Followed by Fuji Blues. He has released over 40 studio albums including a 4-in-1 studio album titled Mr. Music. In 2008 Saheed Osupa was declared the “King of Fuji Music” by Ayinde Barrister.

Saheed Osupa is highly revered for his skillful employment of Yoruba proverbs and cliches in imparting wisdom to listeners and sending deductive messages to his audience at large. In this regard, a multitude of traditional Yoruba has embraced his songs with much enthusiasm. Likewise, he has been praised for having preserved the Yoruba culture and stood vehemently on the sensitive music lineage of late Dr. Sikiru Ayinde Barrister, late Ayinla Omowura and several other reputable traditional musicians who reigned in the past.

From his thriving sale of albums and the continuous musical shows he partakes in, Saheed Osupa has been estimated to be currently worth N450 million. 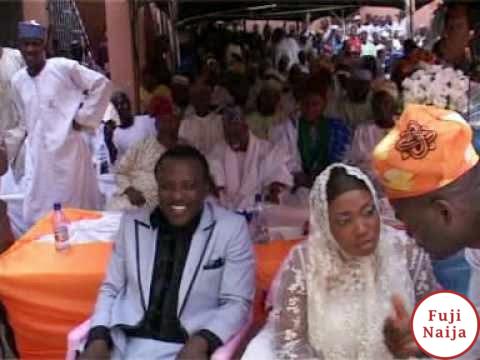 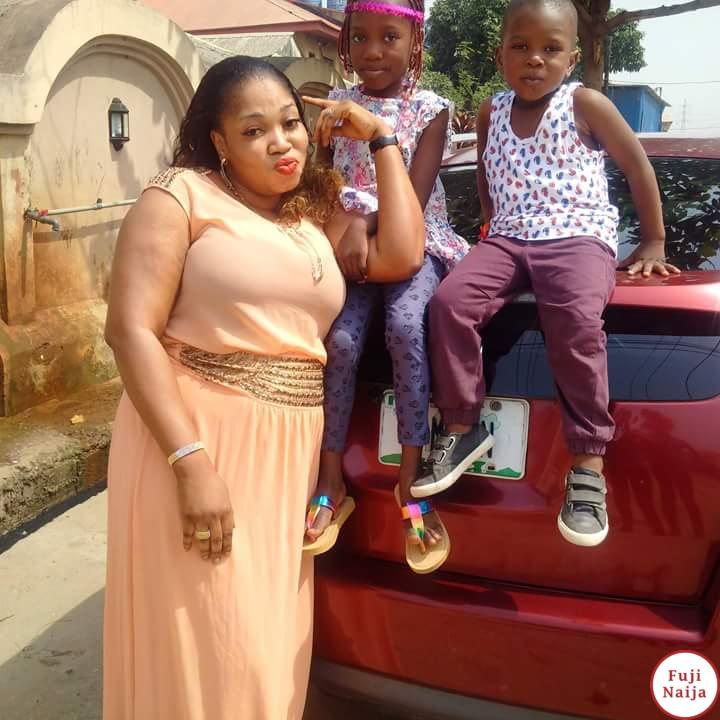 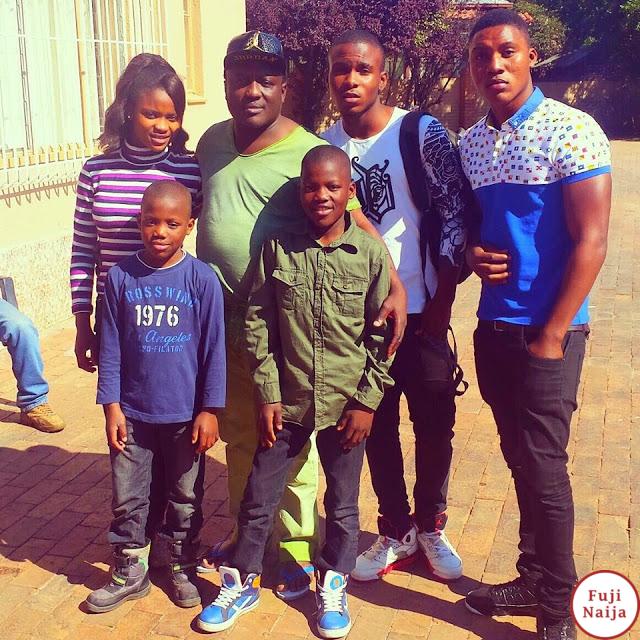