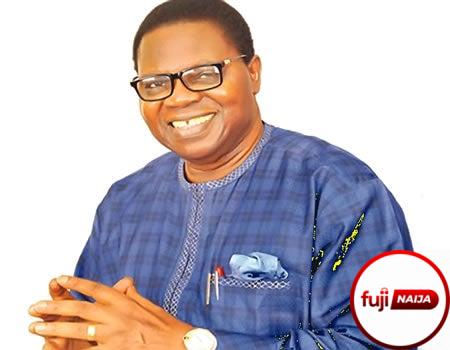 Commander Ebenezer Obey-Fabiyi is a Juju maestro that has bestrode the landscape for more than 40 years. He is one of Nigerias oldest living and active Juju musicians and is reputed to have churned out a musical repertoire of 660 songs, a feat yet to be equaled by any African musician in history.
Obeys songs reflect different happenings in society, touching on almost every aspect of human life and cutting across different ethnic inclinations. By his music, he has been variously described as a teacher, a prophet, a moralist, a philanthropist, and a philosopher. 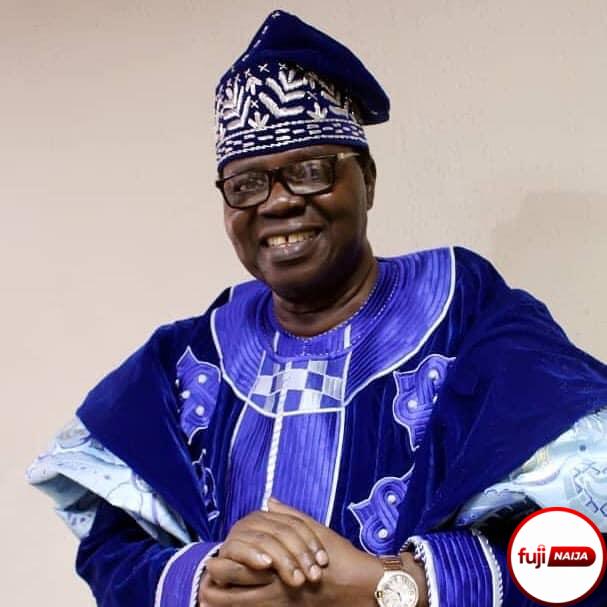 He began his professional career in the mid-1950s after moving to Lagos. After tutelage under Fatai Rolling-Dollar’s band, he formed a band called The International Brothers in 1964, playing highlifejùjú fusion. The band later metamorphosed into Inter-Reformers in the early-1970s, with a long list of Juju album hits on the West African Decca musical label.
Obey began experimenting with Yoruba percussion style and expanding on the band by adding more drum kits, guitars, and talking drums. Obey’s musical strengths lie in weaving intricate Yoruba axioms into dance-floor compositions. As is characteristic of Nigerian Yoruba social-circle music, the Inter-Reformers band excel in praise-singing for rich Nigerian socialites and business tycoons.

Obey, however, is also renowned for Christian spiritual themes in his music and has since the early-1990s retired into Nigerian gospel music ministry. It will be worthy of note to also say that Chief Commander just as he is fondly called by his fans, has played alongside popular gospel music veteran, Pastor Kunle Ajayi during his 30 years on stage concert in Lagos.

This section is *unavailable*

Ebenezer Obey married Juliana Olaide Olufade in 1963 and they have children and grandchildren together and on August 23, 2011 she died in Lagos State University Teaching Hospital. 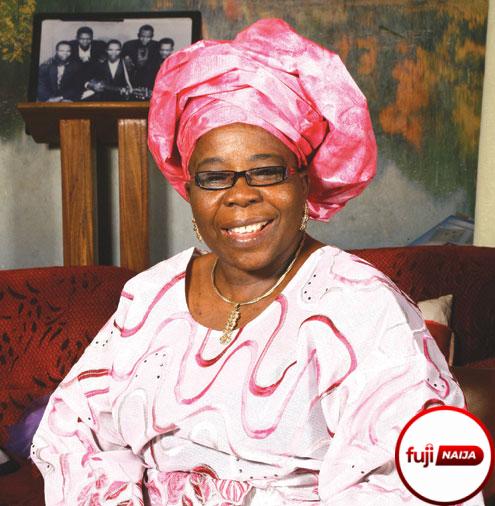 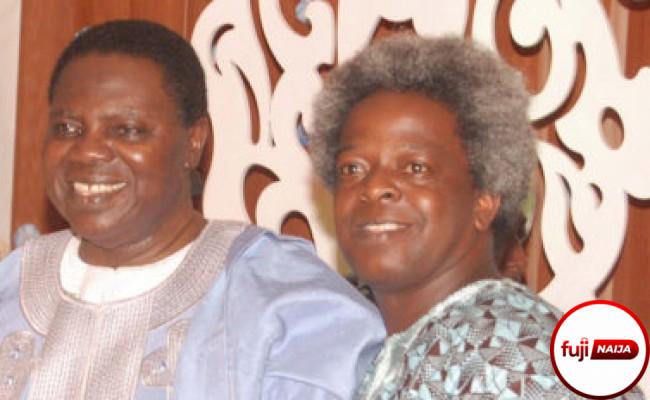 Ebenezer Obey and son
View more of his family here!