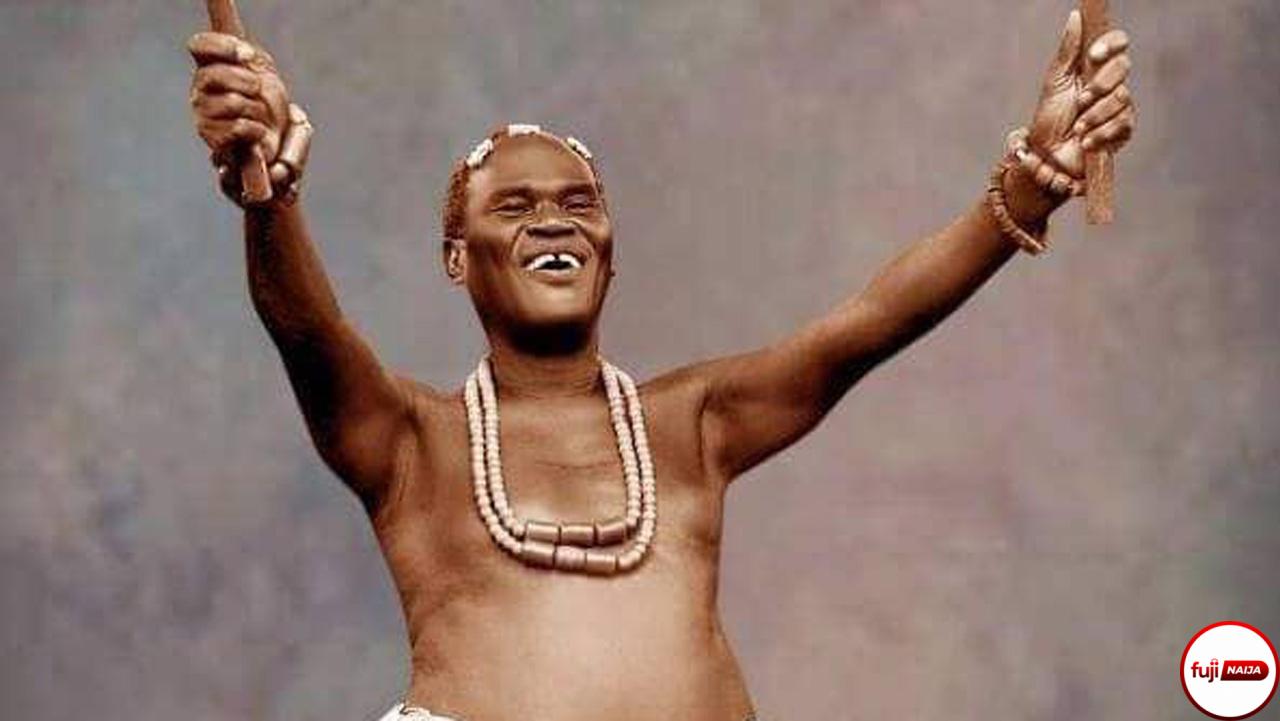 Chief Hubert Adedeji Ogunde, was a Nigerian actor, playwright, theatre manager, and musician who founded the first contemporary professional theatrical company in Nigeria, the African Music Research Party, in 1945.
Hubert Ogunde changed the name to Ogunde Theater Party in 1947 and Ogunde Concert Party in 1950. Finally, in 1960, he changed it to Ogunde Theater, a name that remained until his death in 1990. He has been described as “the father of Nigerian theatre, or the father of contemporary Yoruba theatre”.

As has already been stated, Ogunde’s African Music Research Party, founded in 1945, was the first contemporary professional theatre company in Yorubaland. Previous performance groups were masked theatre troupes called Alarinjo who were dependent on the court or church for support, and who grew in popularity as a result of word of mouth. Ogunde distinguished his group by using promotion methods such as advertisements and posters, and by changing the round stage used by alarinjo performers to one with a proscenium. In addition, he introduced dramatic action and realism in his plays, depending on the audience for commercial support. By these acts Ogunde began the rise of modern professional theatre in Nigeria, a movement in which he remains the most influential practitioner.
After leaving his job as a police constable, Ogunde moved away from his earlier focus on religious themes and started writing plays that were nationalistic and anti-colonial in outlook, a trend in Lagos during the furious forties. During this period, many of his early operas were co-directed by G. B. Kuyinu.
In early 1945, he produced Worse than Crime, a political play infused with Yoruba dance and ancient folk songs. Like most of his early plays, it premiered at Glover Memorial Hall, Lagos. Later in that year, he wrote The Black Forest and Journey to Heaven, two Yoruba operas that also improved on his use of traditional Yoruba folklore. The latter also had a strong Christian influence. In November 1945, he wrote a pro-labor play, Strike and Hunger, motivated by the events of a general strike by labor unions led by Michael Imoudu. In 1946 he wrote and produced Tiger’s Empire. Premiering on the 4th of March, 1946, Tiger’s Empire was produced by The African Music Research Party and featured Ogunde, Beatrice Oyede, and Abike Taiwo. The advertisement for the play was the result of Ogunde’s call for “paid actresses”. It marked the first time in Yoruba theatre that women were billed to appear in a play as professional artists in their own right. Tiger’s Empire was an attack on colonial rule. He followed Tiger’s Empire with Darkness and Light.
Later, in 1946, he produced Devil’s Money, an African story about a man who entered into a contract with an evil spirit so in an effort to get rich. The folk opera was successful and had a set of twenty-four actors donning costumes. After the death of Herbert Macaulay, he wrote the opera Herbert Macaulay to commemorate the life of the nationalist, who died in 1946. He then released another politically-themed play, Towards Liberty, in 1947. Before 1948, Ogunde plays were staged in Lagos and occasionally in Abeokuta, but his growing popularity in other Western Nigeria provinces made him think about traveling to other cities with his theatre troupe.
In 1948, he went on a tour of major Western Nigerian cities with his group, including stops at Abeokuta, Ibadan, Oyo, Ede, and Ogbomosho. When he took his tour to the north, he had two major encounters with the police there due to the political content of Worse than Crime and Tiger’s Empire. His first tour outside Nigeria was not well received by the Ghanaian audience, largely because they did not understand the Yoruba language and Ogunde was ignorant about the tastes of the people.
Ogunde then wrote his first satire, Human Parasites, about the craze for Aso ebi (a social culture which encourages both men and women to buy the most expensive materials for social gatherings). The custom has lent itself to much abuse in that the occasions for celebrating marriages and funerals occur so often that one may be asked by friends to buy Aso Ebi more than ten times a year. “Human Parasites” lampooned the fashionable socialites of Lagos, but many of them were Ogunde’s patrons. Around the time that he wrote Human Parasites, he first changed the name of his troupe to Ogunde Theatre Party. Ogunde’s plays from this period were folk operas in which the actors on stage sang their lines with limited dialogue.
In 1947, Ogunde and Adesuwa, his wife and frequent co-star traveled to London to make contacts with theatre agents for the promotion of his shows in England. The talks were not fruitful but while in London, they had the opportunity to take waltz and tap dance classes. In his later operas, he syncretized the waltz with the traditional Batakoto dance and tap dance with traditional the Epa dance.

In his career on stage, he wrote more than 50 plays, most of which incorporate dramatic action, dance and music, with a story reflecting the political and social realities of the period.
His first production was a church-financed play called The Garden of Eden. It premiered at Glover Memorial Hall, Lagos, in 1944. Its success encouraged Ogunde to produce more plays, and he soon left his job with the police force for a career in the theatre.

Ogunde married more than ten wives and had many children. The Ogunde Theater was largely a family run business, and all the wives and children took part in the productions at one time or the other. Some of the children were actors and actresses, while others were drummers, singers, and ticket sellers. All of the wives shared the stage with their husband at various points in the history of the theatre. 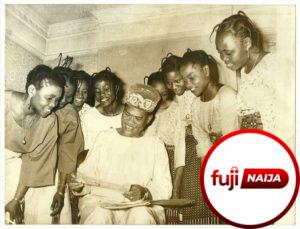 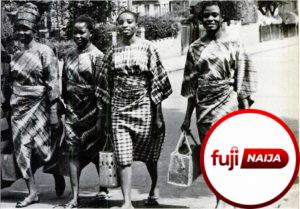 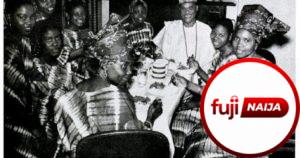 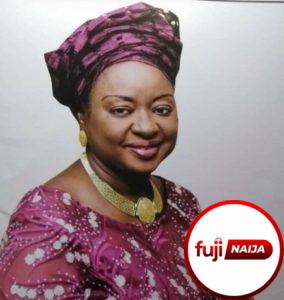