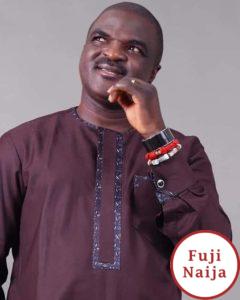 Obesere Biography and Net Worth 2020

Abass Akande Obesere is a popular Nigerian Fuji singer, songwriter actor who came to limelight through his vulgar songs that address the issues that are considered taboo in the conservative Yoruba community.

Abass Akande Obesere, also known as Omo Rapala, is a native of Ibadan, the largest city in Nigeria. A popular Fuji musician, Obesere forced his way into the limelight through his “vulgar” songs, which openly touch on issues that are considered taboo in the conservative Yoruba community. Following the paths of other successful musicians such as Sikiru Ayinde Barrister, Obesere also has taken his own brand of Fuji music all over the world. He was initially signed with Sony Music but moved onto other labels after payment disputes. He is currently signed with Mayors Ville Entertainment an artist management firm, a subsidiary of Maxgolan Entertainment Group, a record company located in Lagos, Nigeria. He’s indeed a superstar.
Before he came into the Fuji music scene, he used to be a boxer before becoming a printer and later an electric business owner.
In 2009, Abass Akande Obesere released an album that he titled Revolution where he featured artists such as Eazy Lizy, Lord of Ajasa, Uncle Promise, 9ice, Timaya, and Young Trybson.
Abass Akande Obesere describes his genre of music as Fuji-Pop which he says is a combination of Fuji and Hip Hop. He is also known for his acting abilities when he played a role in the movie Ito Urine which was released in 2008.
Recommended:   Abass Akande Obesere - New Face

Abass Akande Obesere is well known for his radical songs, he is one of the most successful Fuji musicians in Nigeria, he started music right from his primary school days.
Obesere has released many albums since he started singing such as Asakusa, Omorapala Overthrow, Egungun Be Careful, Obaadan, Mr. Teacher, Effissy, etc. Obesere is also a businessman, and have acquired many properties over the years, his net worth is N500 million. 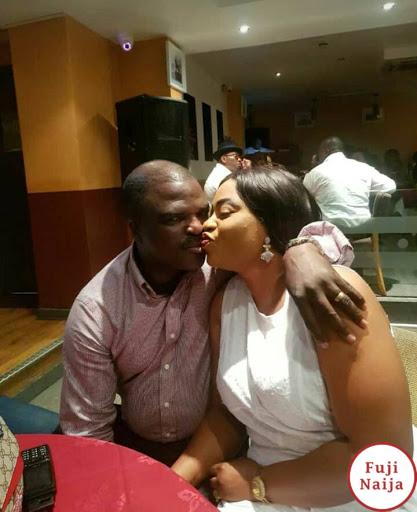 He is married with five children who all live in Ireland.

Abass Akande Obesere has gained a lot of acknowledgments and awards in the Nigerian Music Industry for his unique type of music. Some of them include; 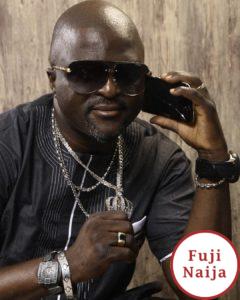 Obesere recently stated in an interview that he could have been more productive than Aliko Dangote if he was given a chance. According to him, for the past 12 years, he had been banned from entering the UK for suspected fraudulent activities and money laundering. However, his wife and children are very much abroad and have been there for more than eight years. He cited him not been able to travel abroad as the reason for financial accomplishments. However, the ban was lifted this year, and according to him, he has been out of the country for about eight times.
In another light, he recently slammed a fellow fuji artiste in an interview with Vanguard over allegations made by this other Fuji artiste, K1 against Governor Ambode, the Governor of Lagos state. All of these battles of words stemmed up due to the current crisis hovering over the political climate in the country.
Abass Akande Obesere was involved in a ghastly accident on his way to Lagos on Ijebu Ode in his Lexus LX470 on the 8th of April 2012 but survived it. Reports had it that he and two other passengers sustained injuries and were taken immediately to Orisunbare Hospital, Jakande, Isolo, Lagos state.
Obesere does not flamboyantly celebrate his birthday and when asked, he revealed that he was expecting something from Almighty God and would not have a big celebration until it is done.
In 2014, Abass Akande Obesere was alleged to have raped one Miss Olayinka Olaiye who came to his house for business purposes, but he denied the accusation is saying that he had consensual sex with the lady and did not rape her.