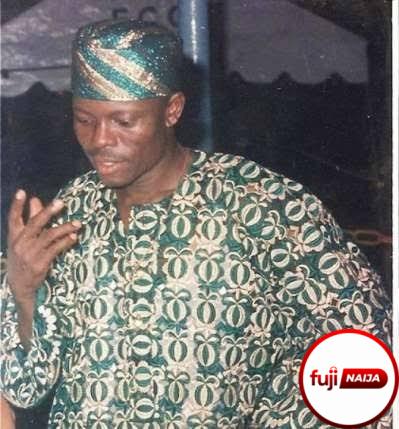 Gbenga Adeboye was a Nigerian singer, comedian, radio presenter, and master of ceremony.

Gbenga was a versatile entertainer. An orator, comedian, master of ceremony, broadcaster, and songwriter. His program on Lagos State Broadcasting Corporation gave him the pseudo-name Funwontan. Some of his songs did not go the usual words and melody way, as he carved his own style of singing.

He released six albums between 1990 and 2003. His method was composing songs on one side and crafting comedy on the other. He admonished via songs like Iya (Mother) and Yoruba Ronu and just cracked fans up on tracks like London Yabbis. Who can ever forget his characters Itu Baba Ita and Laisi Abesunpinle? He was a ventriloquist who could mimic nearly twenty voices during a set. And all of these he did effortlessly. He combined his radio career with comedy, often teasing his fans by delivering strings of jokes that he promised to complete on his next album.
During his lifetime and at his death, he was described as a generous and carefree person. Alaye mi Gbengulo, as he was called by fans, was a mentor to many. Some of those who hold him in high esteem are Abbey Fagboro, Ereke ni Soobu, Bashiru Adisa better known as Baba Gboin. Fathia Balogun, Nollywood actress hit limelight when she featured as a dancer in one of his music videos.

In her album titled Omo Majemu translated as Covenant Child, Seun Adeboye, his sister, narrated how he lived before he hit the limelight and how Wednesday was special in his life. According to her, Gbenga Adeboye was born on Wednesday, September 30, 1959; began his education on Wednesday, had his first trip to America on Wednesday, and his first radio program on a Wednesday.
At birth, he was known as Elijah Oluwagbemiga Adeboye, but as at the time of his death, it became difficult to keep track of his names. The names were as a result of his exploits in humor and music. Some of the names are Funwontan, Oduology, Alhaji Pastor Oluwo, Abefe, Jengbetiele, Itu baba Ita, and Alaye mi Gbengulo. He is the pioneer founder of FIBAN in Nigeria, Freelance and Independent Broadcasters’ Association of Nigeria. An independent cooperate body of qualified broadcasters. He also claimed to have been sent back to the earth by God to complete his unfinished business and was instructed to be buried with his Bible and hymn book.

In his career on stage, he wrote more than 20 plays, most of which incorporate dramatic action, dance and music, with a comedy-like story. 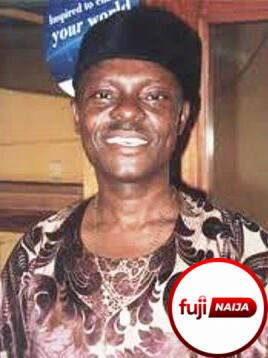 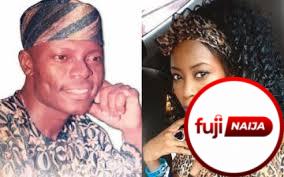 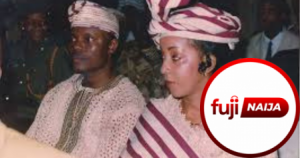 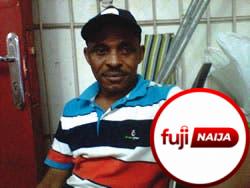 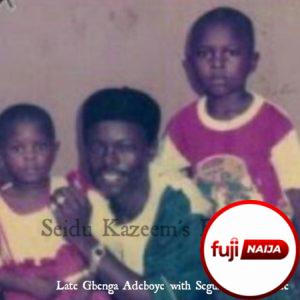 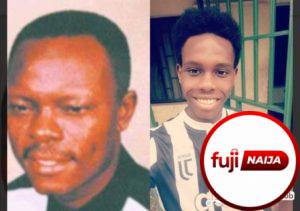 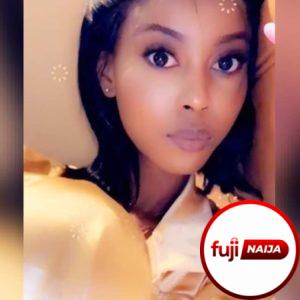 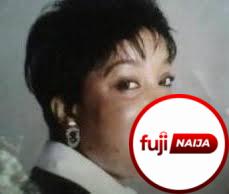 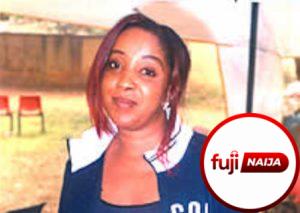 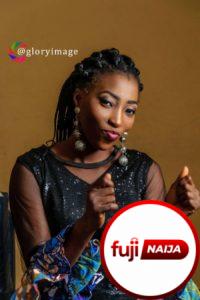