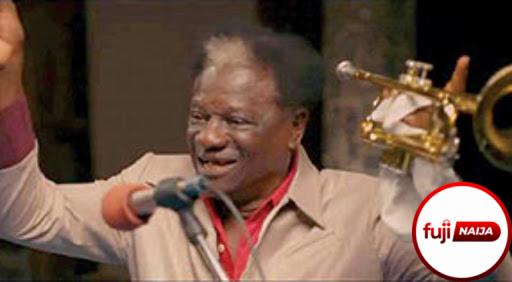 Victor Abimbola Olaiya OON, also known as Dr. Victor Olaiya, was a Nigerian trumpeter who played in the highlife style. Though famous in Nigeria during the 1950s and early 1960s, Olaiya received little recognition outside his native country.

Olaiya’s music bridges between Ghanaian highlife and what would become Afrobeat.
His musical style was influenced by James Brown, with horn parts harmonized in Brown’s style, as opposed to the mostly unison lines of Afrobeat. The music includes the swinging percussion of Tony Allen, but not the syncopated style that Allen later pioneered.

Olaiya released an album with Ghanaian highlife musician E. T. Mensah. Both the drummer Tony Allen and vocalist Fela Kuti played with Olaiya and went on to achieve individual success. 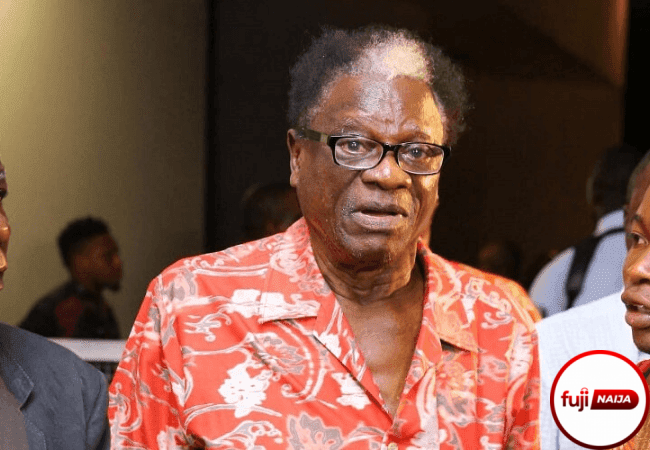 Olaiya was born on 31 December 1930, in Calabar, Cross River State, the 20th child of a family of 24. His parents, Alfred Omolona Olaiya and Bathsheba Owolabi Motajo, came from Ijesha-Ishu in Ekiti State.
Olaiya came from a very rich family. His father’s house, Il?ij?s Bar, stood at 2 Bamgbose Street, Lagos Island until it was demolished in September 2016. 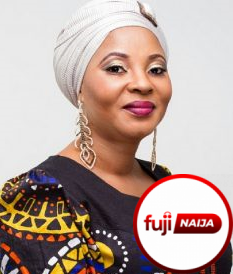 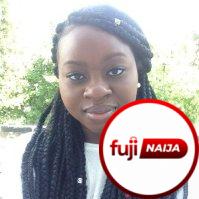 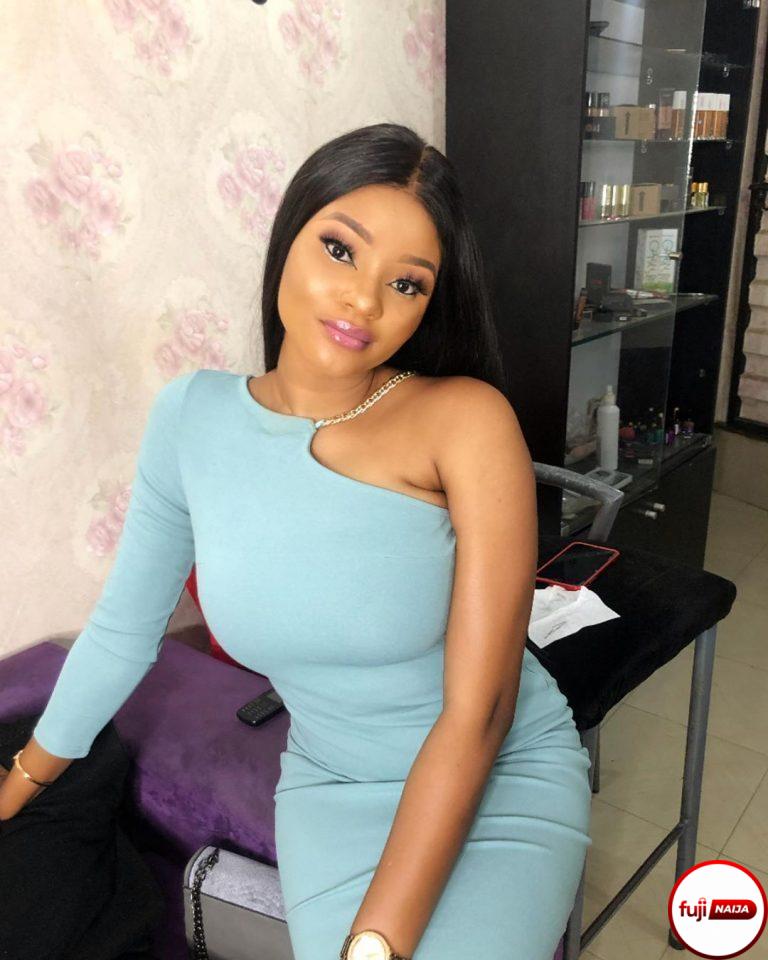 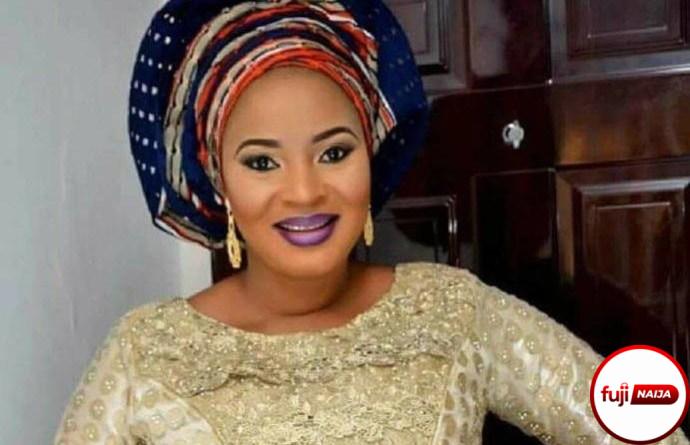