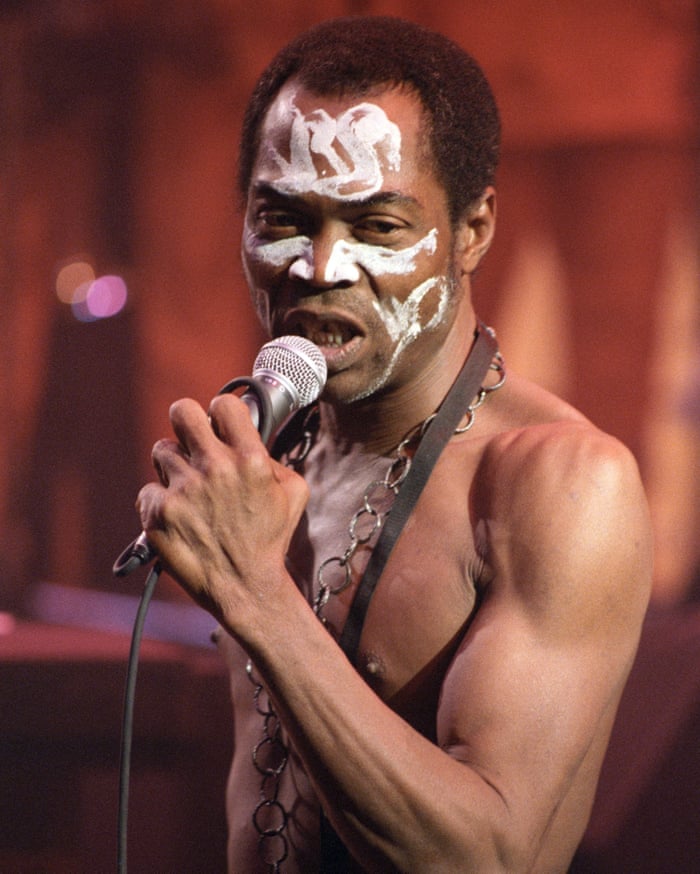 Fela Anikulapo Kuti, also professionally known as Fela Kuti, or simply Fela, was a Nigerian multi-instrumentalist, musician, composer, pioneer of the Afrobeat music genre and human rights activist. At the height of his popularity, he was referred to as one of Africa’s most “challenging and charismatic music performers” 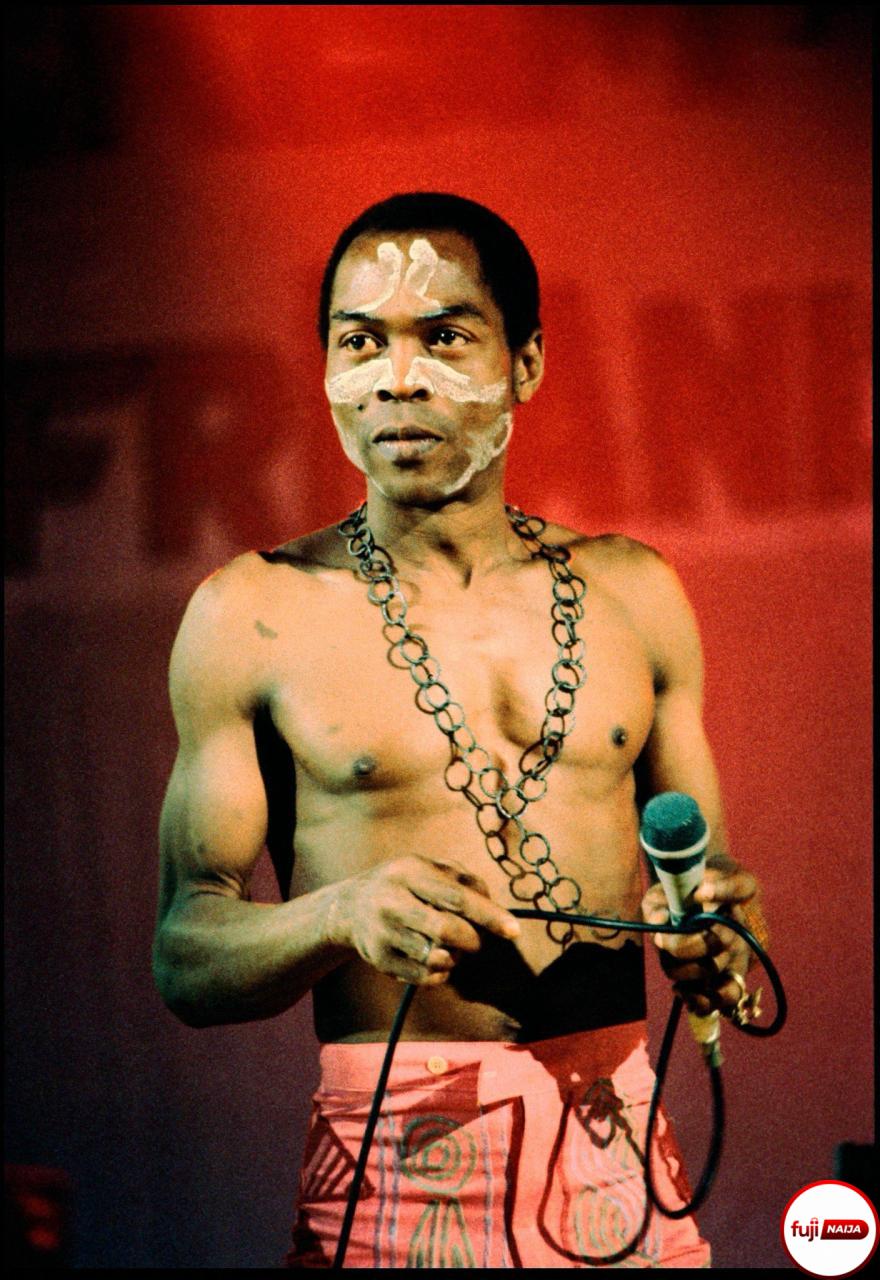 Fela attended Abeokuta Grammar School. Later he was sent to London in 1958 to study medicine, but decided to study music instead of the Trinity College of Music, the trumpet being his preferred instrument. While there, he formed the band Koola Lobitos, playing a fusion of jazz and highlife. In 1960, Fela married his first wife, Remilekun (Remi) Taylor, with whom he would have three children (Femi, Yeni, and Sola). In 1963, Fela moved back to the newly independent Federation of Nigeria, re-formed Koola Lobitos, and trained as a radio producer for the Nigerian Broadcasting Corporation. He played for some time with Victor Olaiya and his All-Stars.

In 1963, Kuti formed a band called Koola Lobitos. He would later change the band’s name to Afrika 70, and again to Egypt 80.
Beginning in the 1960s, Kuti pioneered and popularized his own unique style of music called “Afrobeat.” Afrobeat is a combination of funk, jazz, salsa, Calypso, and traditional Nigerian Yoruba music. In addition to their distinctive mixed-genre style, Kuti’s songs were considered unique in comparison to more commercially popular songs due to their lengthranging anywhere from 15 minutes to an hour-long. Kuti sang in a combination of Pidgin English and Yoruba.

In 1967, Fela went to Ghana to think up a new musical direction. That was when Kuti first called his music Afrobeat a combination of highlife, funk, jazz, salsa, calypso, and traditional Nigerian Yoruba music. In 1969, Fela took the band to the United States where they spent 10 months in Los Angeles. While there, Fela discovered the Black Power movement through Sandra Smith (now Sandra Izsadore), a partisan of the Black Panther Party. The experience would heavily influence his music and political views. He renamed the band Nigeria ’70. Soon afterward, the Immigration and Naturalization Service was tipped off by a promoter that Fela and his band were in the US without work permits. The band performed a quick recording session in Los Angeles that would later be released as The ’69 Los Angeles Sessions.

The musical style of Fela is called Afrobeat, a style he largely created, which is a complex fusion of jazz, funk, Ghanaian highlife, psychedelic rock, and traditional West African chants and rhythms. Afrobeat also borrows heavily from the native “tinker pan”. Tony Allen (Fela’s drummer of twenty years) was instrumental in the creation of Afrobeat. Fela once stated that “there would be no Afrobeat, without Tony Allen”.

Afrobeat is characterized by a fairly large band with many instruments, vocals, and a musical structure featuring jazzy, funky horn sections. A riff-based “endless groove” is used, in which a base rhythm of drums, shekere, muted West African-style guitar, and melodic bass guitar riffs are repeated throughout the song. Commonly, interlocking melodic riffs and rhythms are introduced one by one, building the groove bit-by-bit and layer-by-layer. The horn section then becomes prominent, introducing other riffs and main melodic themes.
Some elements often present in Fela’s music are the call-and-response within the chorus and figurative but simple lyrics. His songs were also very long, at least 1015 minutes in length, and many reached 20 or even 30 minutes, while some unreleased tracks would last up to 45 minutes when performed live. This was one of many reasons that his music never reached a substantial degree of popularity outside Africa. His LP records frequently had one 30-minute track per side. Typically there is an “Instrumental Introduction” jam part of the song, perhaps 1015 minutes long, before Fela starts singing the “main” part of the song, featuring his lyrics and singing, in which the song continues for another 1015 minutes. Therefore, on some recordings, one may see his songs divided into two parts, Part 1 being instrumental and Part 2 involving both music and singing.

Fela Kuti has been estimated to be currently worth over $5 million at the time of his death. That net worth includes the value of his intellectual property including his likeness, name, trademarks, and music catalog, which increased in value exponentially after his death. 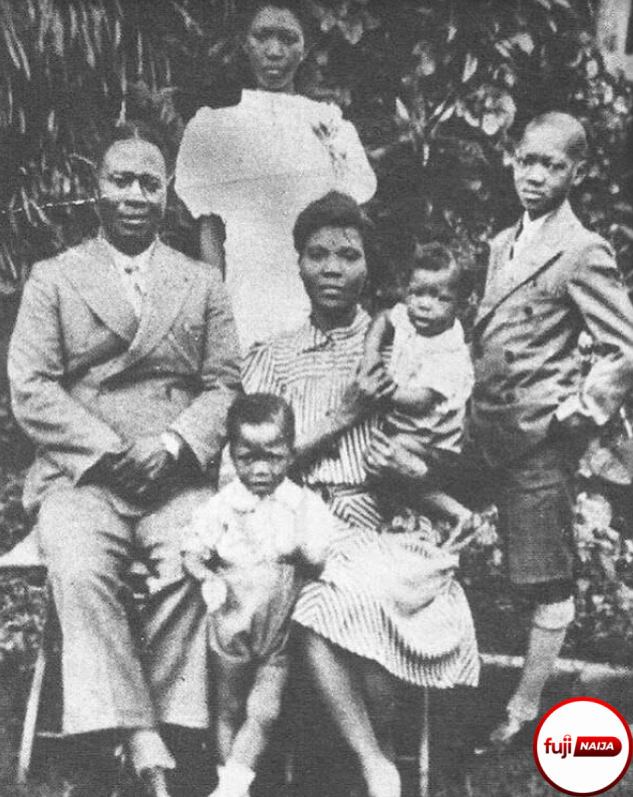 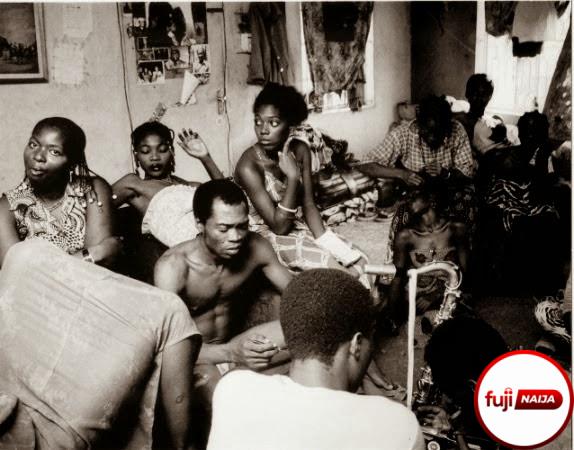 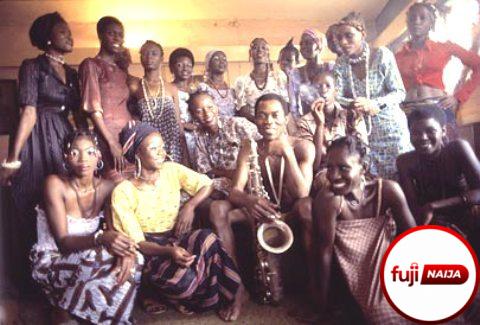 Fela Kuti and his Wives 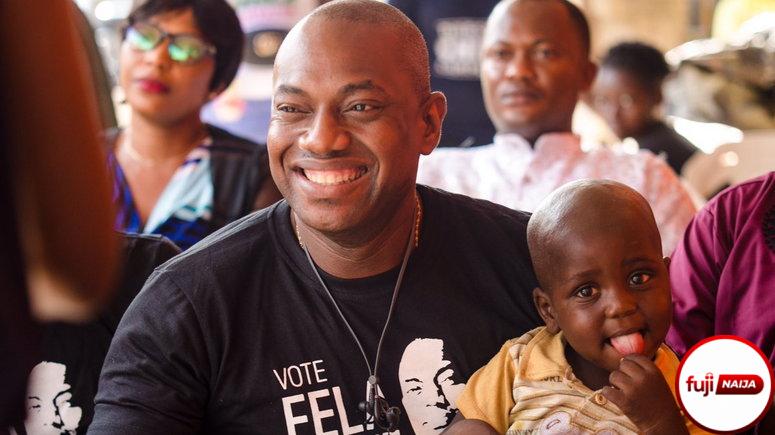 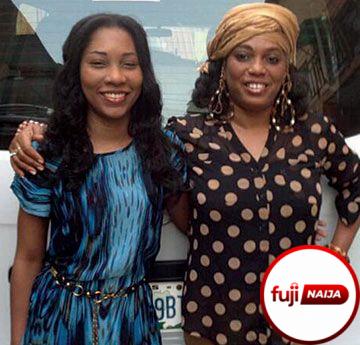