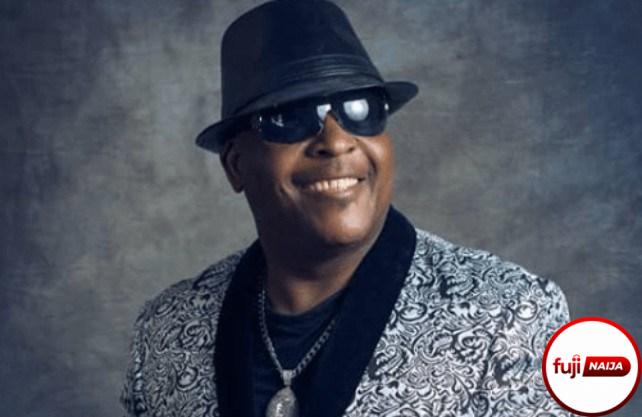 Shina Peters is a Nigerian juju musician, born Oluwashina Akanbi Peters in Ogun State on May 30 1958. He is known as the founder of Afro-juju in the late 1980s from the juju music. He began his music career playing guitar with General Prince Adekunle.
The Afro-juju musician formed a group with Juju Maestro Segun Adewale and they released several albums together all through the 1980s. 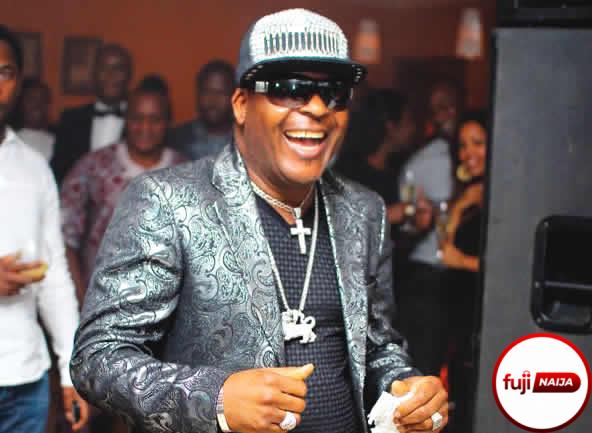 Shina Peters’ career in music began at a young age when he played with friends under the handle Olushina and His Twelve Fantastic Brothers. While playing with his friends, he taught himself how to play the piano and later joined Ebenezer Obey’s band. Thereafter, he left Obey’s band and joined General Prince Adekunle’s band as a guitar player. Adekunle’s band played in Lagos hotels such as Western Hotel, Palm Beach Hotel, and Executive Hotel. When Adekunle was ill, Peters sometimes acted as lead singer. He left Adekunle to form Shina Adewale, a band with Juju Maestro Segun Adewale. However, the duo soon split. Shina Peters, after releasing many albums with Segun Adewale through the 1980s, went on to form his own band, “Sir Shina Peters & His International Stars”.

Sir Shina Peters & His International Stars released their first album Ace (Afro-Juju Series 1) in 1989. The album, which was released under CBS Records of Nigeria, went double platinum. “Ace,” produced by Laolu Akins, is a musical fusion between Juju and Afrobeat. Afro juju musical style mixes fast percussive beat with the use of electronic keyboards, saxophone and guitar. Some of the lyrics in the album especially in ‘Ijo Shina’ were quite racy for the period. The album went on to garner awards for Peters including the artist and album of the Year at the Nigerian Musical Awards. He followed ‘Ace’ with ‘Shinamania’; the album had singles such as ‘Oluwa Yo Pese’, ‘Omo Bo’ and ‘Give Our Women Chance’. Sir Shina Peters currently has 16 album releases to his credit.

Shina Peters is married and has children, he is also the elder brother to Yomi Peters a
Nigerian musicians based in the United States. 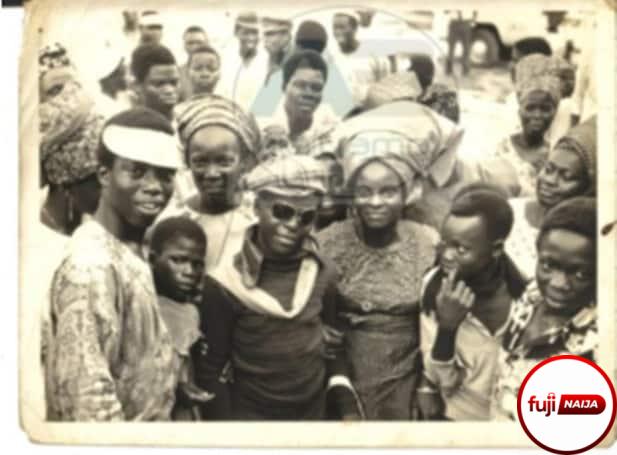 Sir Shina Peters and his mum at the airport 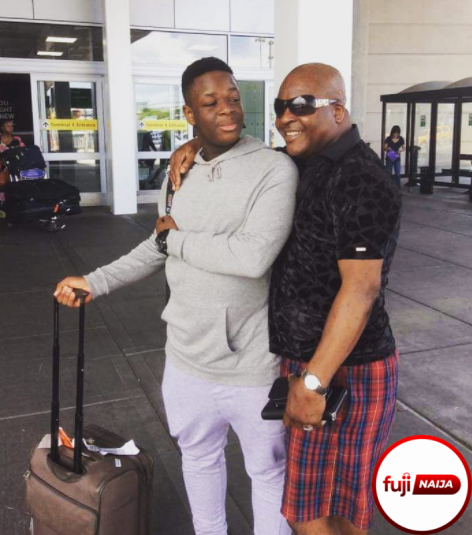 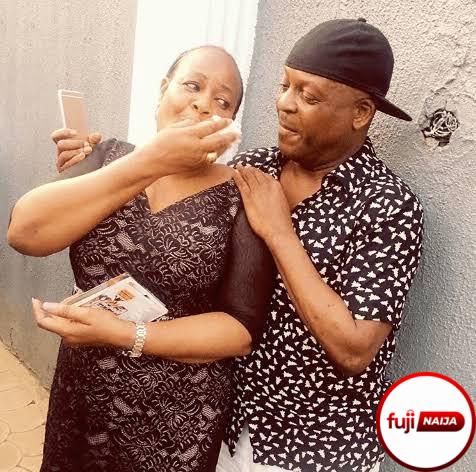 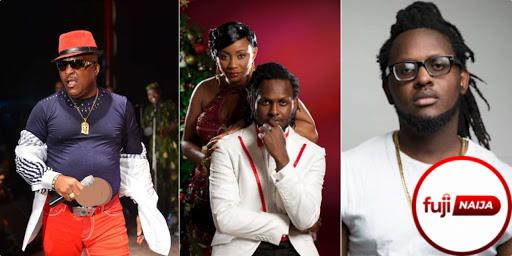