Alhaja Monsurat Ajelero Adegbemiro, popularly known as Akobi Esan, who is widely popular among the Islamic music industry. She even earned the name Akobi Esan, as well as many other different names. 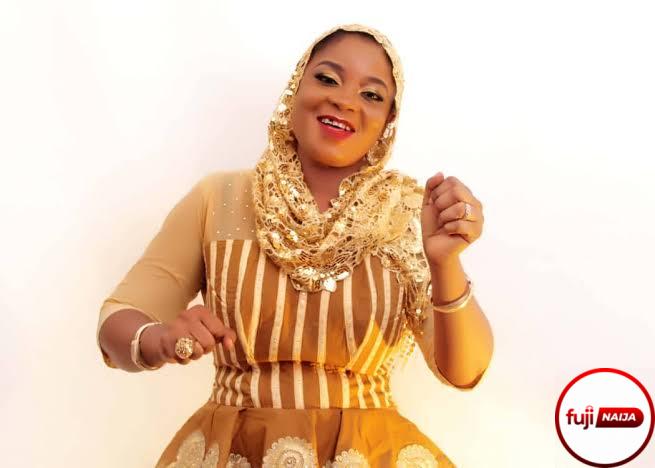 According to news recorded, Akobi Esan attended schools in Lagos State, she eventually got her degree in the Lagos State University where she studied Public Administration.

According to Akobi Esan, she didn’t learn her music from anyone, she naturally loved singing, and she had led lot of singing performances since she was a teenage.

see below for her quote

I didnt learn from anyone. I would say my music career started back in those days when I used to attend Arabic school. Whenever our teacher told us to sing, I was always the lead-singer. Even when I was in school, whenever we were told to do cultural dance, I was always the lead-singer. Beside these, I was told that one of my uncle’s wives were singers as well at Islamic societies known as Asalatu.

She
She released an album titled Ire Ni Mo Fe, that album brought her into limelight and at the same time was her first album and it was released in 2009.
Over the year, she released over 25 albums including ‘Bizinillahi (Allah’s permission), Iho Meji (Two Hole), Odale (Traitor), Ramadan and TantOlorun (Who is greater than God),  Since she was a teenage to date, Alhaja Monsurat Ajelero Adegbemiro has maintained her stage name ‘Akobi Esan’

From her thriving sale of albums and the continuous shows he partakes in, and her family background, Akobi Esan has been estimated to be currently worth over ?5 0 million. 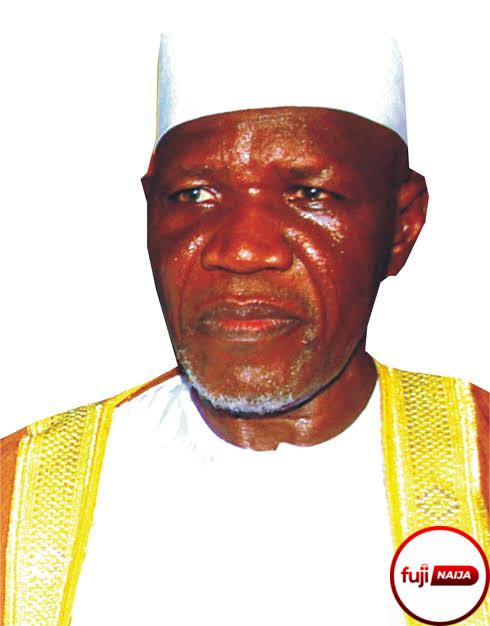 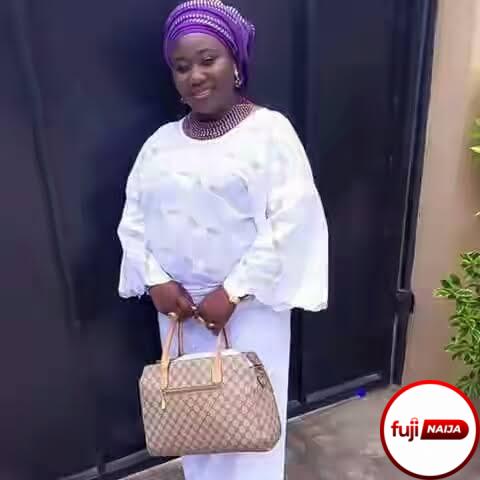