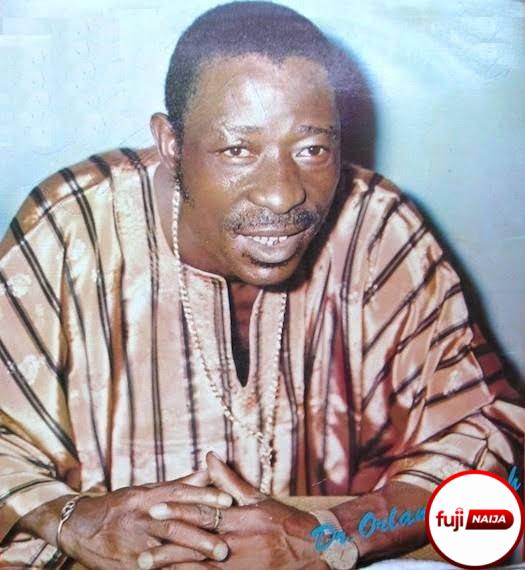 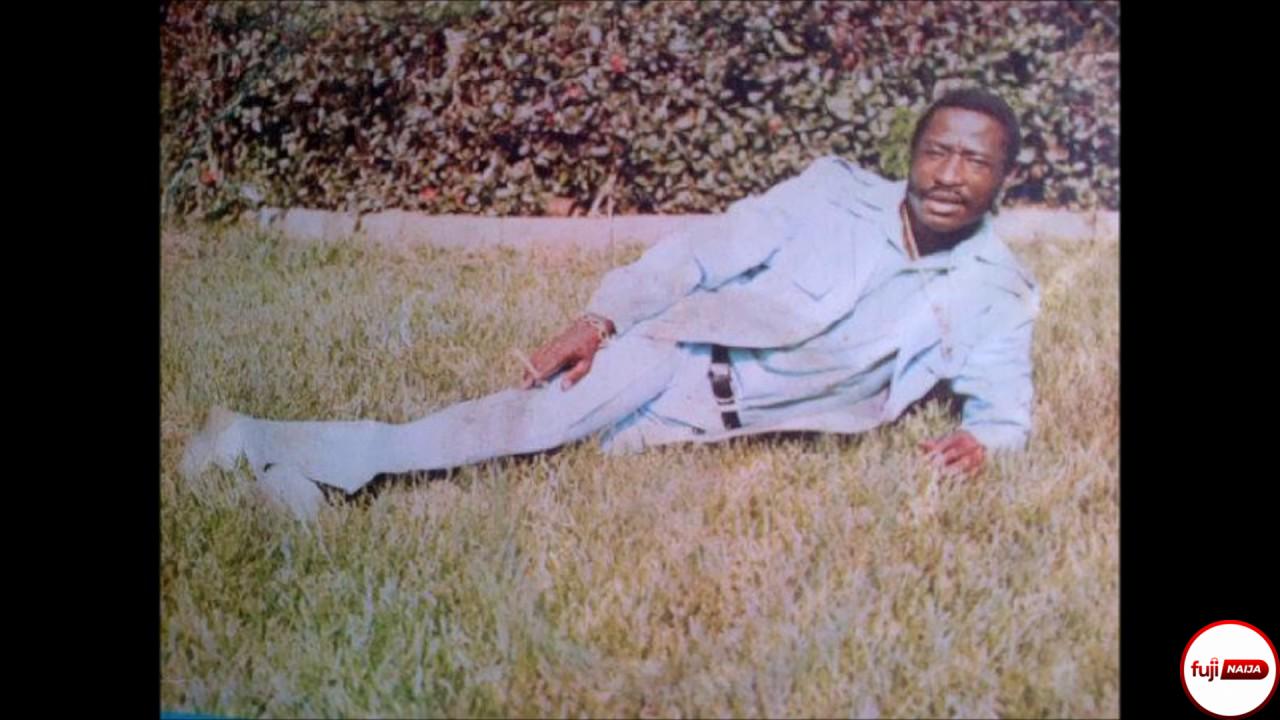 Orlando Owoh (born as February 14, 1932  November 4, 2008) was a highlife musician and bandleader. Owoh was born Stephen Oladipupo Owomoyela in Osogbo, Nigeria. He was a member of the Ifon people ethnic group, his Father hailed from Ifon while his mother was from Owo. He later became known to his fans as Chief Dr. Orlando Owoh.

As a young man Owoh initially entered into the carpentry trade until 1958, when he was hired by Nigeria’s Kola Ogunmola Theatre Group to play drums and sing. Owoh went on to form Dr. Orlando Owoh and his Omimah Band in 1960, and over a musical career of forty years became one of the leading proponents of highlife music. With bands such as the Omimah Band and later the Young Kenneries and the African Kenneries International, Owoh remained popular in Nigeria, even as tastes moved to the newer jùjú and fuji styles.

He had over 45 albums to his credit. Orlando Owoh died on November 4, 2008, and was laid to rest at his Agege residence in Lagos, Nigeria 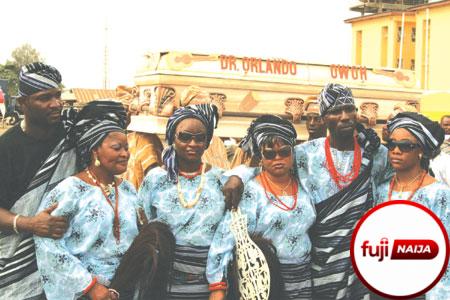 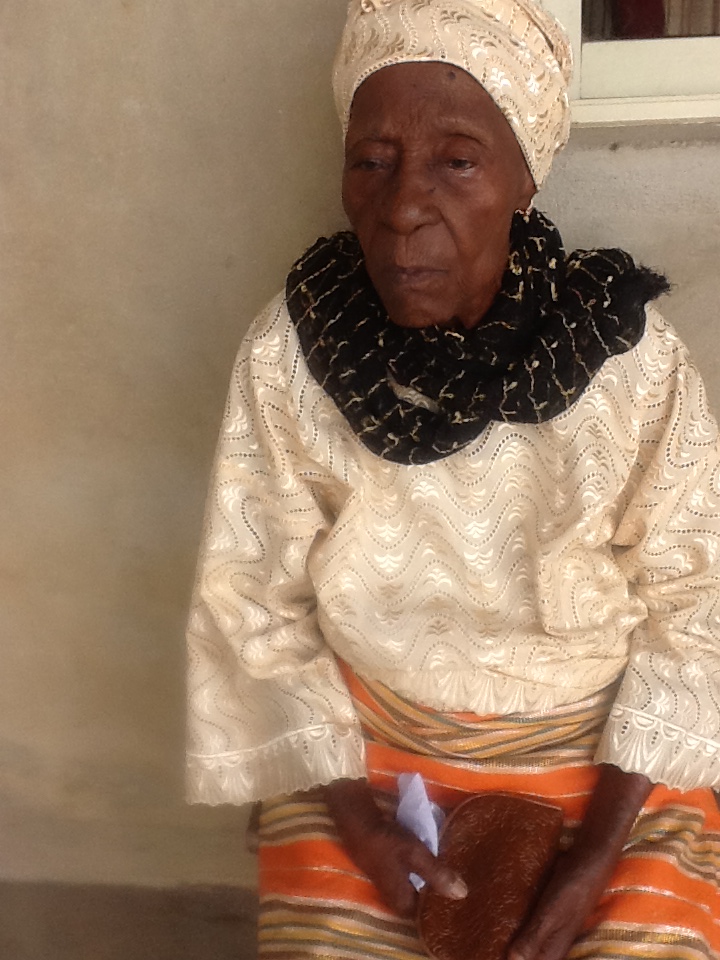 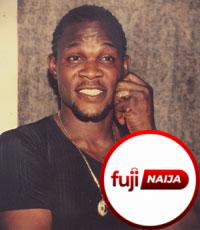 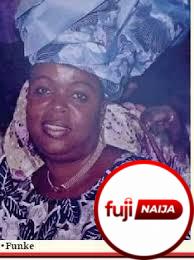 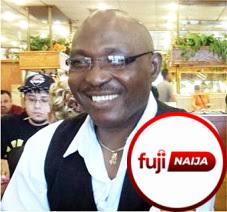