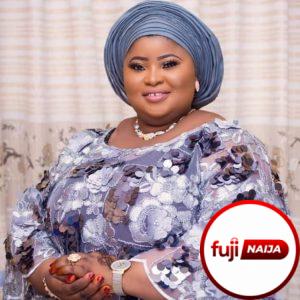 The singer Aminat Ajao, who is widely popular among the Islamic music industry, is definitely a legend of her genre. She even earned the name Obirere, as well as many other different names. 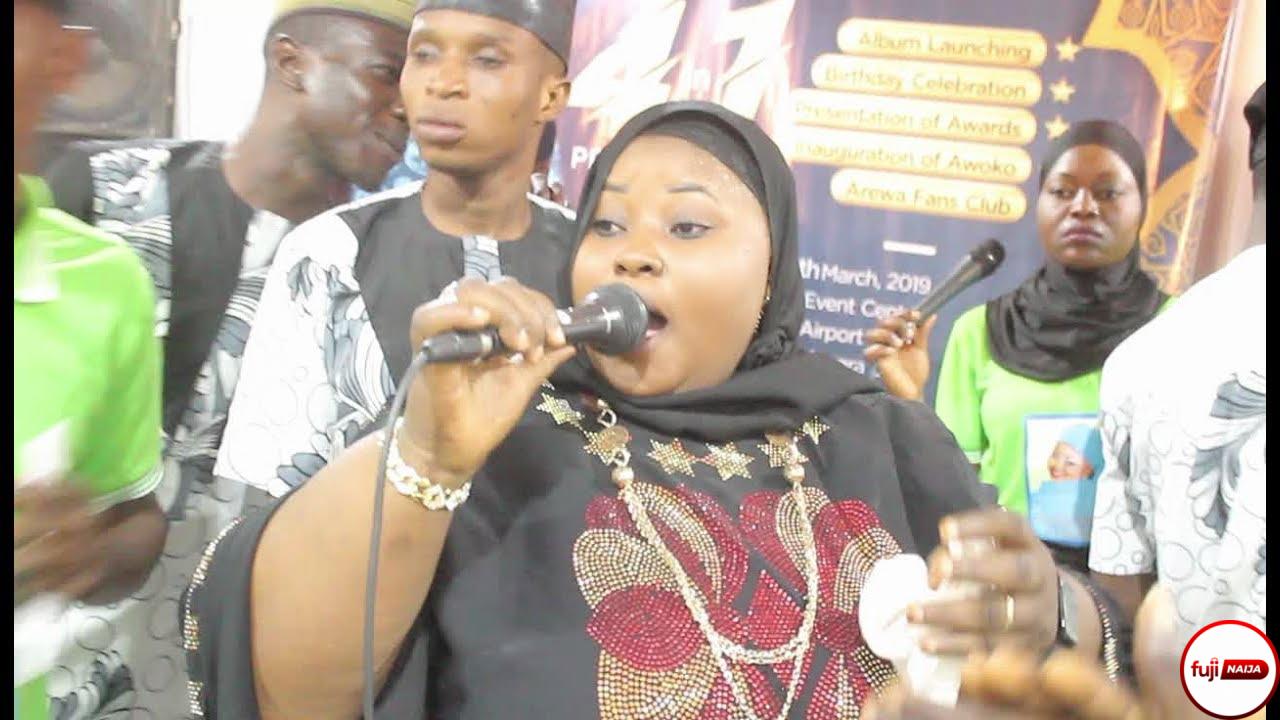 Aminat Ajao started music professionally as a teenager. Her first album was titled Obirere, She has released other studio albums including “Obirere Phase Two, Ibi Giga, Oko Wa, Al-Quran, etc.”. Since 2008 to date, Aminat Ajao is popularly known with her album name “Obirere”.

Obirere widened her career through the help of Alhaji Afeez Salami of Afeezco fame who marketed her songs, she took the Islam Religion to the next level with the aid of her inspired songs.

Aminat Ajao is highly revered for her skillful employment of Islamic teachings in imparting wisdom to listeners and sending deductive messages to her audience at large. In this regard, a multitude of well-known Clerics has embraced her songs with much enthusiasm. Likewise, she has been praised for having preserved the Islamic Religion and stood vehemently on the sensitive music lineage.
Her music inspirations come when sleeping, sitting, or even walking. Even in the midst of people, music runs through her.

From her thriving sale of albums and the continuous shows she partakes in, Aminat Ajao has been estimated to be currently worth over ?150 million. 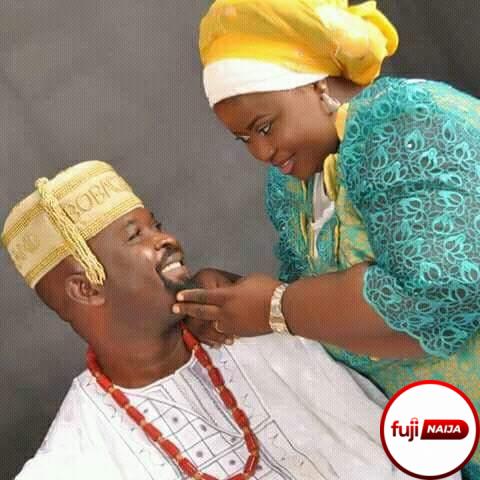 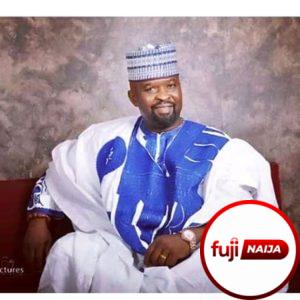 She lost her first child at the point of delivery, but now the mother of Muhammad Awwal Okikilola Obirere and Labeeb Olamilekan 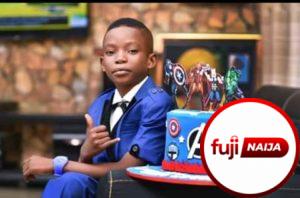 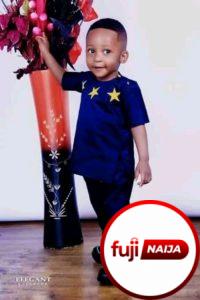 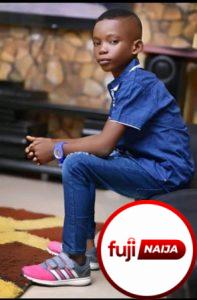 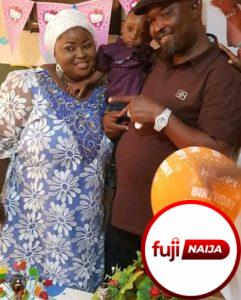 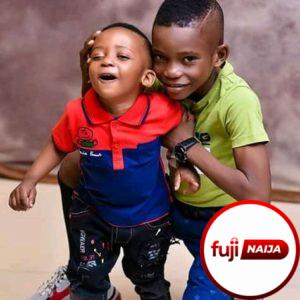 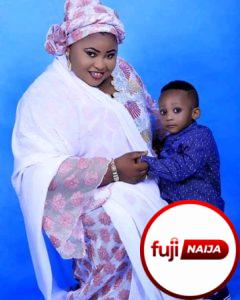