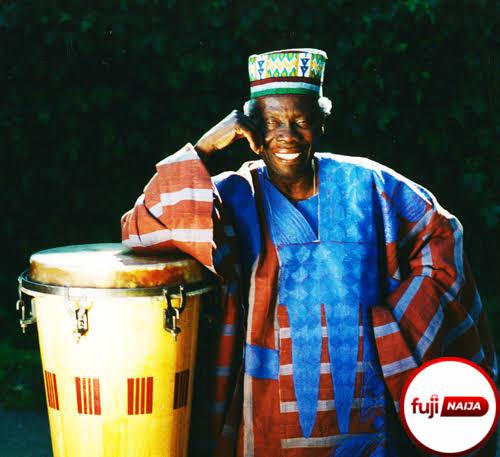 Olatunji won a following among jazz musicians, notably creating a strong relationship with John Coltrane, with whose help he founded the Olatunji Center for African Culture in Harlem.
This was the site of Coltrane’s final recorded performance. Coltrane wrote the composition “Tunji” on the 1962 album Coltrane in dedication to him.
Olatunji recorded with many other prominent musicians (often credited as “Michael Olatunji”), including Cannonball Adderley (on his 1961 African Waltz album), Horace Silver, Quincy Jones, Pee Wee Ellis, Stevie Wonder, Randy Weston, and with Max Roach and Abbey Lincoln on the pivotal Freedom Now Suite aka We Insist!, and with Grateful Dead member Mickey Hart on his Grammy-winning Planet Drum projects. He is also mentioned in the lyrics of Bob Dylan’s “I Shall Be Free” as recorded on the album The Freewheelin’ Bob Dylan…

Olatunji received a Rotary scholarship in 1950 and was educated at Morehouse College in Atlanta, Georgia, where he desired to, but never sang in the Morehouse College Glee Club. Olatunji was a good friend of Glee Club director Dr. Wendell P. Whalum and collaborated with him on a staple of the choir’s repertoire, “Betelehemu”, a Nigerian Christmas carol.

After graduating from Morehouse, he went on to New York University to study public administration. There, he started a small percussion group to earn money on the side while he continued his studies. 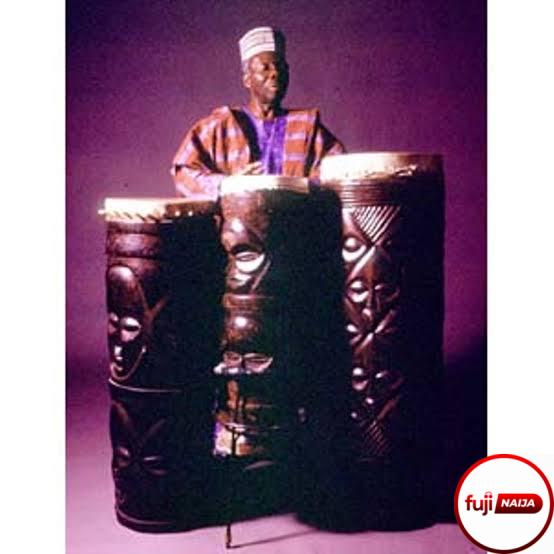