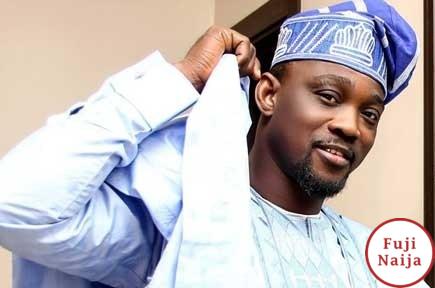 Wasiu Alabi Pasuma (November 27, 1967), also known as “Oganla”, is a Nigerian film actor and Fuji musician.
Pasuma was born on 27 November 1967 at Mushin in Lagos State and was brought up in Kwara State, western Nigeria

Wasiu Alabi, born on November 27, 1967, also known as “Oganla”, is a Nigerian film actor and Fuji musician. The Oganla of Fuji was born to the Odetolas and became a successful musician everyone now is calling Pasuma. He was born at Mushin in Lagos State which, as he once said, put a great influence on his career. Later, he was brought up in Kwara State, western Nigeria. In 1973, Pasuma entered Muslim Mission Primary School, and 6 years later he moved to Nigerian Model High School to pursue his secondary school education.
When talking about his childhood, Pasuma said that he went through hell, suffering. Sometimes there were days when he only ate once a day. Then, his mother would ask him to eat at night so that he would not go to sleep hungry. Wasiu Alabis mother would sometimes tell him: 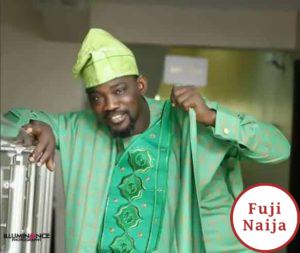 Pasuma is believed to have initiated his music career at his much-admired Mushin where he began his life. In 1983, the well-known musician began putting words together to form his musical compositions. Meanwhile, he couldnt have begun this course in any place other than his greatly-adored Mushin. From his words, it has been obviously pointed out that his deep affection for Mushin and its people is very significant and it is a thing that will continually live within memory.
Being his first attempt at releasing any Fuji album, Pasuma was able to come up with  Recognition in 1993. His first album Recognition became a success and gradually, his fame grew within and beyond Mushin.
Versatility is seemingly a desirable quality but not everyone has what it takes to appear versatile. With relevance to this impression, Pasuma has proved to be versatile in some measure as regards his active involvement in Yoruba movies, his persistent devotion to his Fuji music industry and the frequency with which he is spotted in collaboration with Hip-Hop musicians. To enlarge upon his appearance in the theatrical industry, he has appeared as an actor in a number of Yoruba Nollywood movies including Alenibare, Aworawo, Iyanje, etc.
As an artist who is devoted to collaborating with other veteran actors, Pasuma has spent some ample time in partnership with Bola Abimbola and the well known King Sunny Ade.

So long as wealth is part of the beneficial outcomes of a successful career, Pasuma is believed to have continually earned lots of money from his songs both in Nigeria and beyond the confines of the country. Currently, the veteran artist is worth a lot in assets and cash.

The story of the stage names Pasumas

Fans know that this is not his real name. He got it in 1997 from his musical fellow and CEO of House of Heavy Sounds Temitayo Adeolokun. Pasumas friend saw him as energetic on stage. After watching several times Wasiu Alabi on stage, he called him aside and said:
Since the artist has never heard of the name of the medicine and how it worked, he became curious. After the chat, he spent several nights thinking about the name of this product and in the end decided to adopt Pasuma name replacing Strong for Wonder. If somebody is sick, weak, down or is not ok, Pasumas music is aimed at curing the disease. Most often, Pasuma is called Oganla, or Oga Nla, which means Big Boss.
The artist wanted to use the English version but when he realized that most people who buy his albums are Yoruba, he decided to stuck with the Yoruba language. This was the best way to make people know where he was coming from. Pasuma has also been given other names like Ijoba Fuji, Anabi Omole, Omo Ijawo Anabi, and others.

Who are Pasuma’s father and mother? 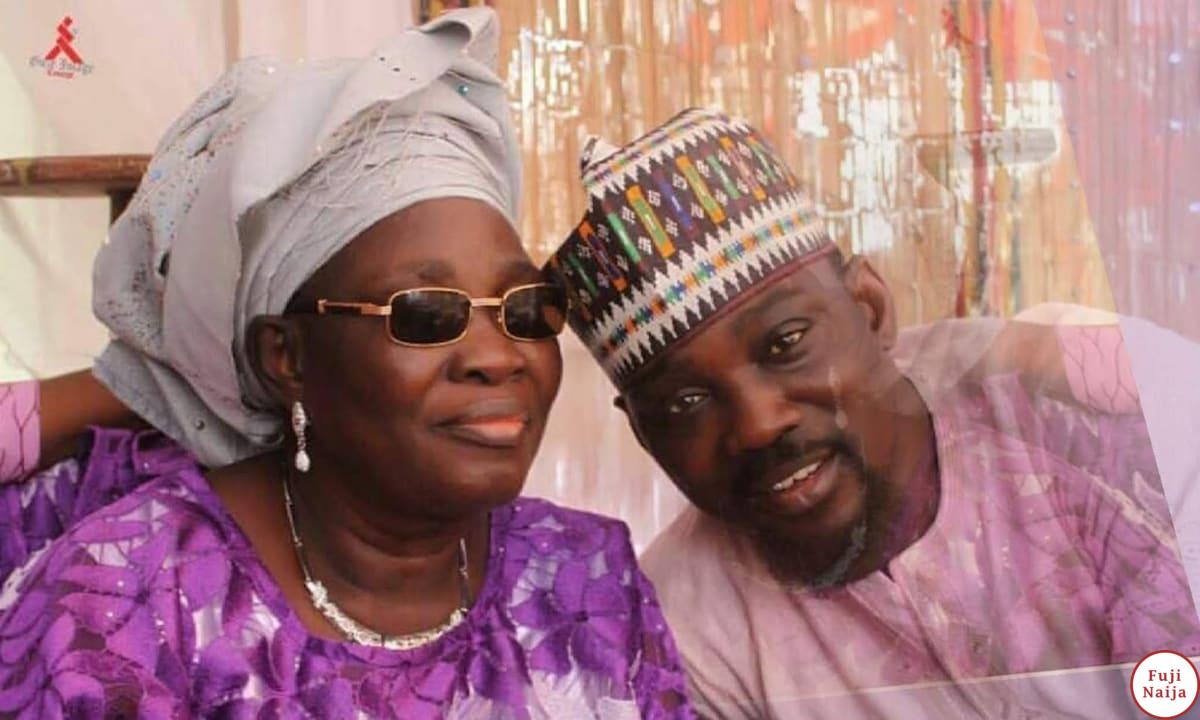 When Pasuma was nine, his parents got separated. Since then, he was single-handedly raised by his mother. Wasiu Alabis father wanted him to be a medical doctor as he himself was a well-educated man. He wanted his children to have a good life and the career of Fuji musician was not associated with good earnings. His mother didnt accept his decision to be a Fuji musician as well. She said to him: Do you want your fathers family to think I dont know what I am doing, that I am not taking care of you? Do you want your fathers words to come to pass? but Pasuma told her: Mummy dont worry, I will survive it.
Once she realized that he had chosen his path, she started to support him. His mother wanted him to succeed because she wanted to be proud of her son. His father and his family now say that he is their son. Pasuma himself said that for his success, he can give thanks to God and to his mother.

Alhaji Wasiu Alabi Pasuma has recorded and released over 30 Fuji Music Albums. His first album was recorded in 1993. The album are arranged the order it was released as follows

The list above is Incomplete. You can help expand it.

[sc_fs_faq sc_id=”fs_faqkupw38rqx” html=”true” headline=”h2″ img=”” question=”Who is the richest between Pasuma & Saheed Osupa” img_alt=”” css_class=”” ]The Nigeria Fuji industry is growing up which means the artist are making quiet huge amount of money. Based on our Source Alabi Pasuma is Richer Than Saheed Osupa [/sc_fs_faq]