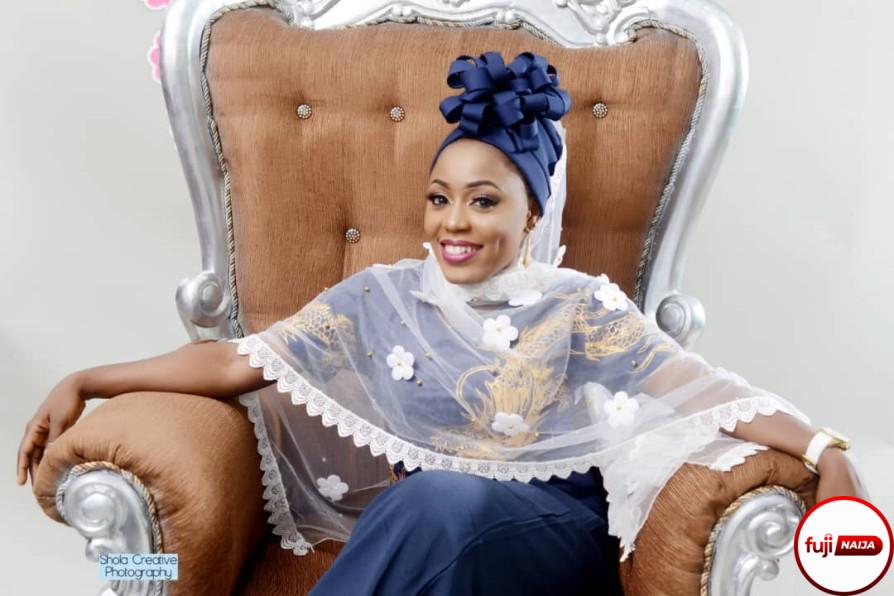 Alhaja Misturah Aderounmu Asafa, who is widely popular among the Islamic music industry, who has being on stage severally, and released a lot of Albums. She is professionally and artistically know and called “Temi Ni Success”. 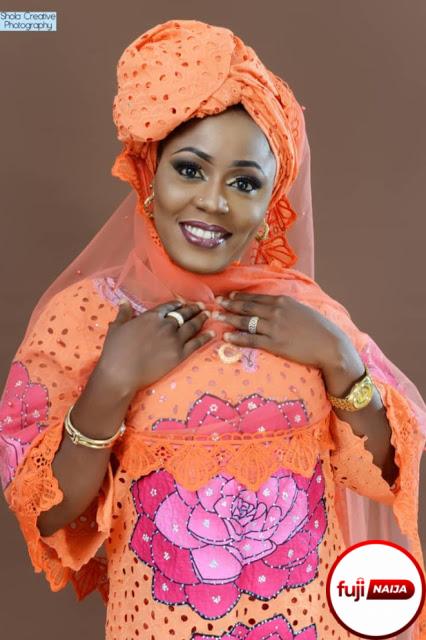 Mistura Temi Ni Success started singing at age 10, her musical career started in her primary school days. Where she normally lead the social activities in school. She was motivated by one of her Teacher “Alhaji Abideen Ganiu”, who told her dad that she was talented if only her parents could spend money on her. Her father agreed and they went to a DEMO Studio to produce a song. The song was produced and her teacher gave it to Alhaji Wasiu Kayode Asidiq.
Alhaji Wasiu Sodiq accepted her wholeheartedly and produced her first song entitled Temi Ni Success. Alhaja has waxed many records to her credit. They include Temi Ni Success, Odun, Opemi, Gbigbadura, Iwa Rere, Oore Igbeyawo.

Mistura Temi Ni Success widened her career through the help of Alhaji Abdul Kabir Akanfe Asafa who produced her first album titled “Temi Ni Success”, and Afeezsco who marketed her songs. she took the Islam Religion to the next level with the aid of her inspired songs.

Beginning with her early education, she attended Nawair-ud-deen Private School, Ayantuga, Mushin where she graduated with flying colors, still on the move, she went to Ogijo Community High School. Based on Mistura’s love for education, she continued her education path to study Public Administration in the Kwara State Polytechnic.

Mistura Temi Ni Success is highly revered for her skillful useful employment of Islamic teachings. Likewise, she has been praised for having preserved the Islamic Religion and stood vehemently on the sensitive music lineage.
Her music inspirations come when sleeping, sitting, or even walking. Even in the midst of people, music runs through her.

From her thriving sale of albums and the continuous shows she partakes in, Mistura Temi Ni Success has been estimated to be currently worth over ?30 million. 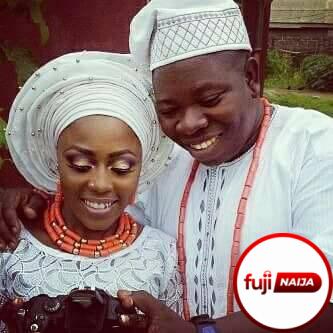 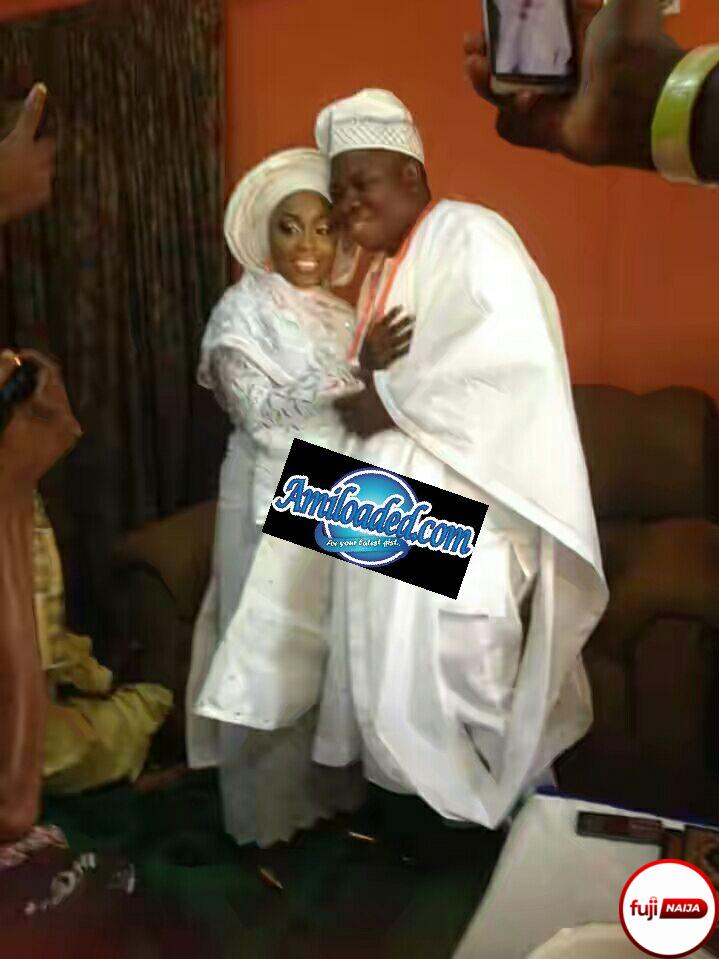