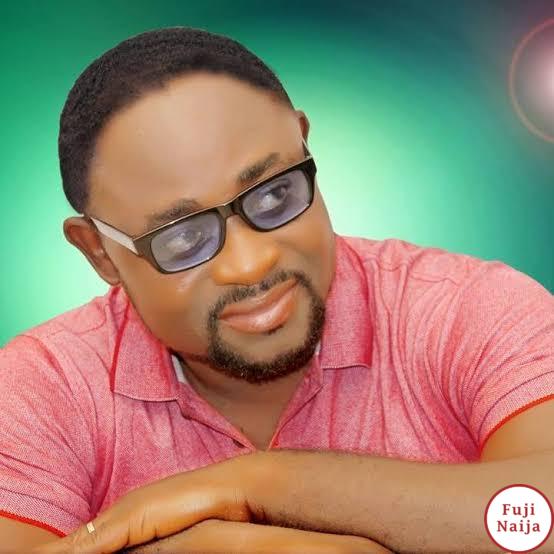 Solomon Taiwo popularly known by his stage name Taye Turaya or ‘Taye 2raya‘ is a popularly known Nigeria Fuji Sensational singer.
He started singing in his church at his early age and came to limelight in his secondary school days. Taye Turaya hails from Erin Ijesa in Osun State, but born and brought up in Ikare Akoko in Ondo State noted that he has been singing professionally since 25 years.
According to him, he did not chose music but music chooses him, saying the love and the passion he has for music made him to go far.
The artiste stated that the ideas and inspiration began from the church he was attending then and his talent came from God.
Taye Turaya who is a graduate of Business Administration from Rufus Giwa Polytechnic, Owo and Management Studies from Adekunle Ajasin University Akungba Akoko, said that he has been able to release 15 albums.
He mentioned his mentor to include King Sunny Ade, Segun Adagunodo (Santana) and Yinka Joel Ayefele, saying they are good leaders to follow and that he is still loyal to them.
He had been to all the 36 states in Nigeria including the FCT. also been to the United Kingdom, and about 10 states in United States of America such as Chicago, Michigan, Indianapolis, Maryland, Texas, New York City, New Jersey, Connecticut, Atlanta Georgia and Florida, South Africa, Malaysia and all West African Countries.

One thought on “Taye Turaya Biography: Age & Net Worth”