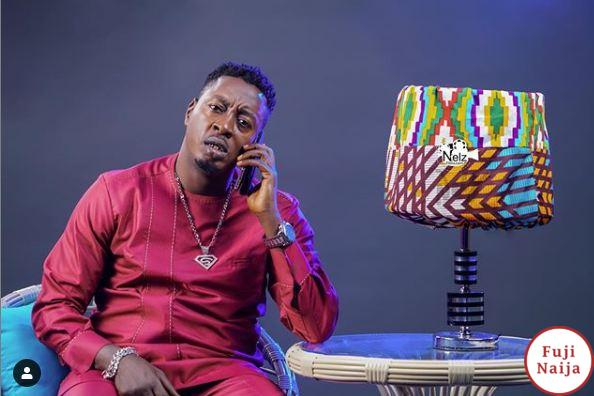 Alhaji Taye Akande Adebisi who is popularly known as Taye Currency is a Nigerian Fuji music sensation born on December 17, 1974.
He is an Ibadan based singer born into the family of late Mr. Ganiu Amoo Adebisi and Alhaja Mojisola Aduke Adebisi.
The Versatile Singer started doing music at the age of 17 with the support of his mother and had formed a band Currency band with his late twin brother, his Idowu and late manager, Rahmon Akilapa.
He used to be backed up by his brother. But given the death of the latter, he is now doing it all alone. He is not afraid of the popularity his rivals have. The man is sure that his talent will still keep him famous despite having no connections with the political forces or having no personal record studio. 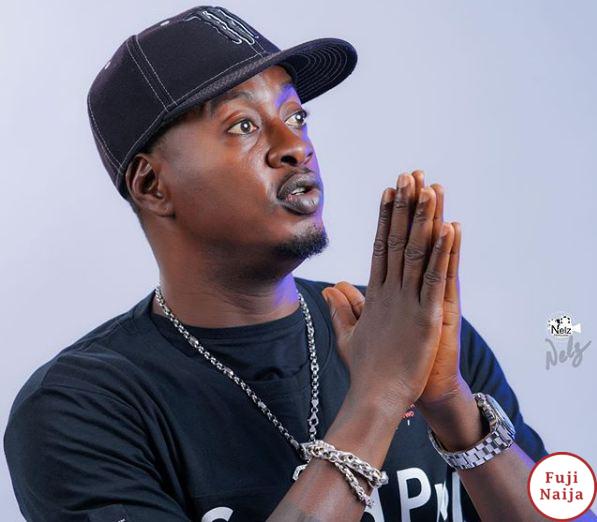 Taye Currency who is still in search f a new wife after the mother of his children step aside for reasons best known to her as Taye said in an interview with Encomium magazine.

Taiye Currency worth N85 Million
Under this stage name, works Taiye Akande Adebisi, who made his way into the industry and became number 9 on our list of the richest Fuji musicians in Nigeria. He is mainly popular in Oyo State given that thats his home of residence. Nevertheless, he willingness to expand his area of influence, and thus he now works in different audiences in Lagos. 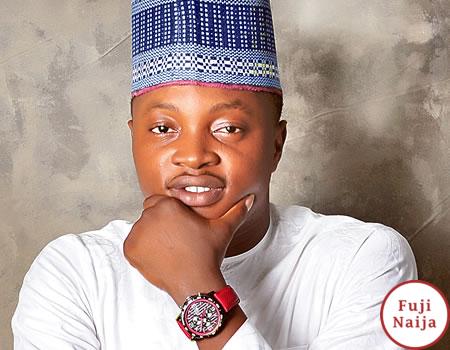