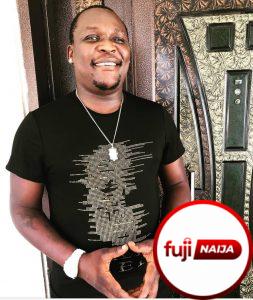 Nigeria Fuji singer Remi Aluko (also known as Igwe of Fuji )which real name is Aderemi Aluko is another big fish in the Fuji industry, He’s regarded as a very talented Fuji singer as he’s popular among the Yoruba group. in 2012 it was reported that the super talented singer had an issue with is eyesight, Full information will be presented below.

Check out: Top 12 Richest Fuji Musician In Nigeria & Net Worth 2020