Fuji Singer Malaika is cooking a movie for us Alao Oje WATCHOUT!!! 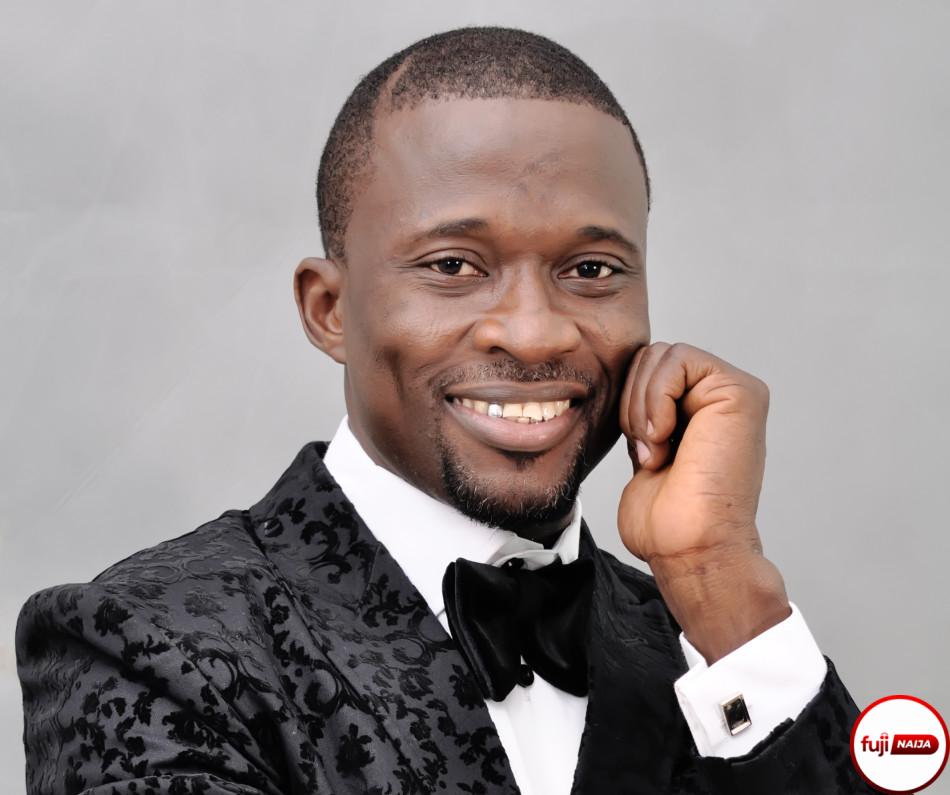 FUJI singer, Sulaimon Alao Adekunle aka Alao Malaika, has said his new movie project, Alao Oje is unique.
Malaika, who is presently promoting the movie project revealed that one of the reasons his new project is unique is because of the role he played.
Malaika said: Its something different and explicit from me to my amazing fans both home and abroad.
I have featured in a couple of movies. But this is different! You know why? Because its an epic movie that is also going to be produced by me.
This is something I have never done before. So you all should keep your fingers crossed and wait on it for me to blow your mind.
Malaika made his debut in a film over a decade back and has featured in a number of films.