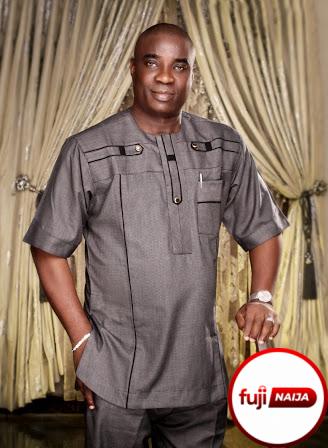 – Fuji musician and Mayegun of Yorubaland, Wasiu Ayinde, is currently a trending topic on social media
– The music star became a topic of discussion over allegations that he had an affair with the Alaafins wife
– Several Nigerians have taken to social media with reactions to the allegation
Top Nigerian fuji musician and Mayegun of Yorubaland King Wasiu Ayinde Marshall is currently a trending topic of discussion on several social media platforms.
The music star caught the attention of the internet community after unconfirmed reports of his alleged affair with one of the wives of the Alaafin of Oyo, Olori Badirat Ajoke.
Recall that the fuji maestro had only just been installed as the first Mayegun of Yorubaland, in a lavish coronation ceremony that took place some months ago.
The accusation that he had an affair with the monarchs youngest wife set social media on fire, with many people weighing in on the matter.