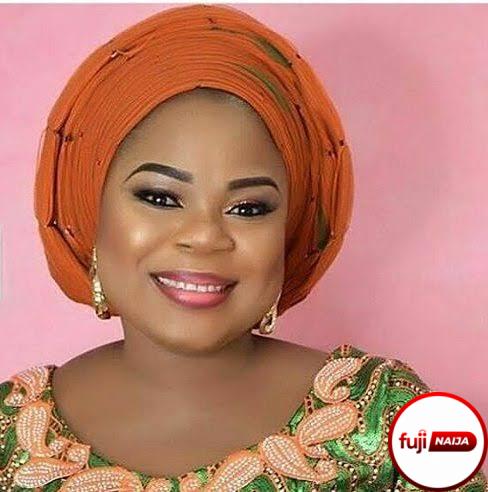 Actress, Funke Etti, has opened up on the rampant issue of actresses who publicly call out one another for snatching their partners.
Etti in a chat with PUNCH maintained that even the men in question should be blamed for not being transparent about their status and past rendezvous.
She said, It is wrong for actresses to call out one another over relationship issues. But when you research well, you would find that its not entirely the ladies fault. Some men are deceptive; they would not disclose their relationship status or confess that they are dating actress A, while they are going after actress B. These things are common occurrences. They would practically deny the existence of people they have dated in the movie industry just to get the new lady.

I keep telling people to always apply wisdom when it comes to love matters. Ladies should not drag themselves on social media; its a matter that could be settled amicably between both parties, especially if they are not married.