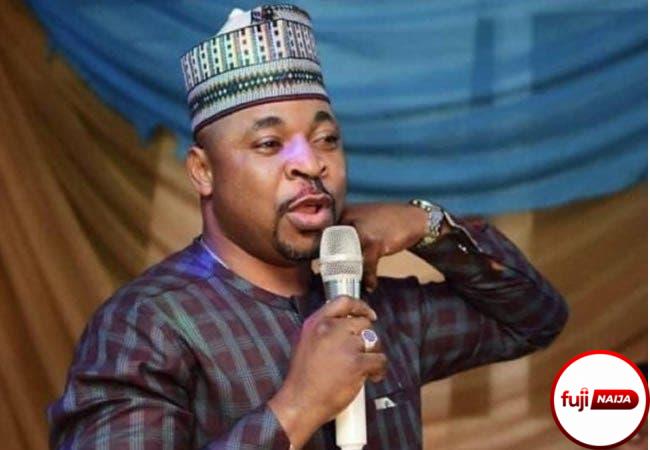 Debates have not seized among Nigerians on social media following rumoured reports that Musiliu Akinsanya, the Chairman of the National Union of Road Transport Workers (NURTW) Lagos State Council who is better known as MC Oluomo is planning to join politics in its full form.
The arguments, however, started following a post on the microblogging site, Twitter, by a popular Nigerian activist, Deji Adeyanju who tweeted on Friday regarding how some persons are hailing MC Oluomo on the alleged aspiration.
Deji tweeted saying, MC Oluomo is the new messiah. Many Nigerians have taken blood covenant with suffering, ending his post with a laughing emoji.
FujiNaija recalls a statement by the ex-President of Nigeria, Dr Goodluck Ebele Jonathan during his last contest for another term as the President of Nigeria under the Peoples Democratic Party, PDP umbrella.
Jonathan in 2015 while contesting against the All Progressive Congress candidate, Muhammadu Buhari, said that his Presidential ambition is not worth the blood spill of any citizen.
However, Irrespective of who is in power or who is aspiring for a position, regardless of his/her political party, Nigerians deserved good leadership.
Nigeria deserves a peaceful and healthy nation, a nation that would lead in the front so others across the world can look up to it in progress and achievement.