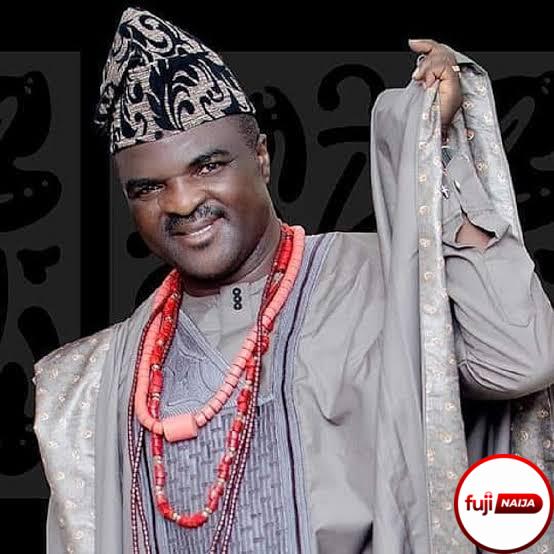 – Nigerian fuji musician, Alhaji Abass Akande popularly called Obesere is currently a trending star on social media
– Just recently, a fan of the fuji musician, Ayo FBI, took to Twitter to show his love for the star
– Ayo listed some of the fun facts he knows about the Omo Rapala
Music has been described as food for the soul and it is definitely a unifying factor as it brings together people from different walks of like who are fans of the same kinds of songs.
The Nigerian music industry has grown and evolved so much from what it used to be and there is no doubt that a lot of new generation musicians borrow some of their style and inspiration from veterans in the industry.
Veteran Nigerian fuji musician, Alhaji Abass Akande Obesere, also referred to as Omo Rapala seems to be making a comeback in the entertainment industry seeing as a lot of new generation people are now more aware of his music and lifestyle.
Obesere became a viral sensation on social media in the early part of year 2020 after some internet users dug up old music videos of the fuji star and were entertained by it.
It all started when the governor of Lagos state, Babajide Sanwoolu banned the use of commercial motorcycles and tricycles and Nigerians dug out an old Obesere video that seemed to fit the situation.
Well, a man who claims to be a diehard fan of the fuji star has taken to social media via his Twitter page to share some fun facts about the Omo Rapala.
1. Hit songs:
According to Ayo FBI, Obesere made a lot of hit songs and was also known for his almost unclad video vixens. Ayo said that some of Obeseres hit songs include Gogo night, Omorapala Overthrow, Asakasa, Egungun Be Careful, Okokoriko, American Faaji, Oodua, Efissy, Obadan, to name a few.
2. Obesere vs Muslim clerics:
Ayo FBI said that Obesere was a very controversial personality, especially to Muslim clerics who preached against his vulgar lyrics despite being a Muslim. He was reportedly described as a negative influence as they urged people not to listen to his music.
3. Bayowa Records and Dudu Heritage:
The fan said that Obesere made a lot of money from Dudu Heritage and Bayowa Records. He also said that the fuji star went too viral for his time considering that there was no social media, mostly because of his music video with unclad ladies.
4. Marriage:
Ayo FBI said that despite Obeseres controversial personality, he is the only fuji musician who is married to one wife. He also added that those who know the singer personally have said that he is a very decent person.
5. Rise to fame:
The fan claims Obesere rose to fame 20 years ago and that he stayed there for years and was also regarded as a competition to other fuji musicians.