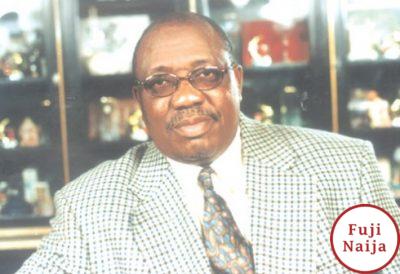 Sikiru Ololade Ayinde Balogun, (February 9, 1948  December 16, 2010) better known by his stage name Ayinde Barrister was a Nigerian-born Yoruba singer-songwriter and music performer. He is regarded as a pioneer of Fujiand Wéré music. After his first break into music in 1965, Ayinde Barrister went on to release over 70 studio albums. 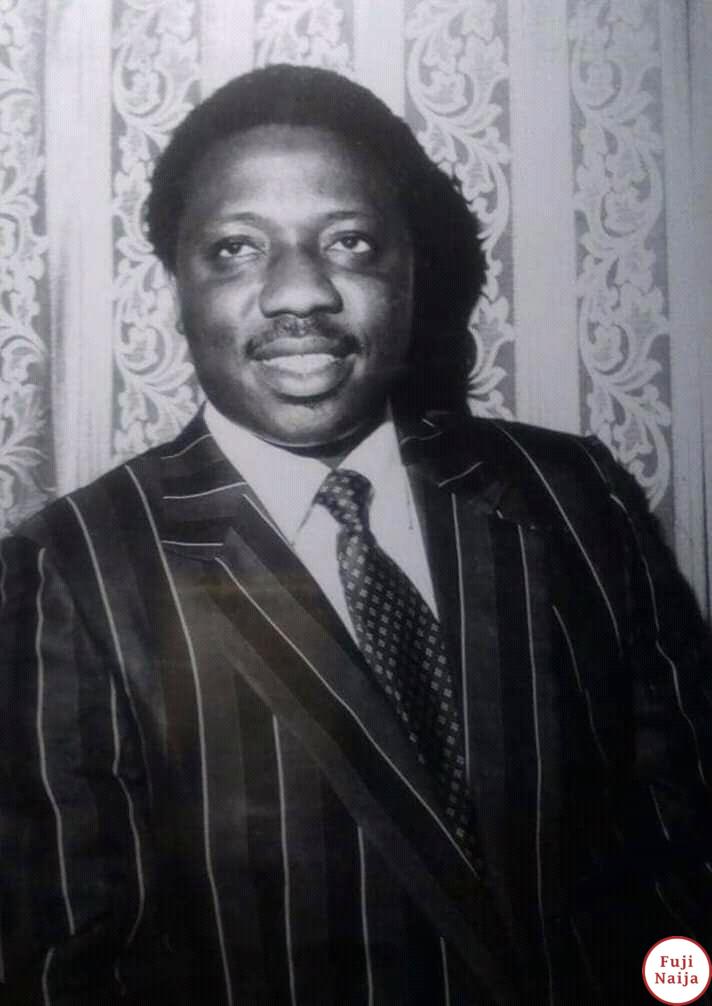 Ayinde Barrister was born to the family of Salawu Balogun of Ibadan, his father was a butcher, while his mother was a trader. He had his early education at Muslim Mission School and the Model School, Mushin, Lagos. He later studied typing and other commercial related classes at Yaba Polytechnic. Ayinde Barrister started playing music at a young age as an ajiwere singer during the period of Ramadan; he continued playing music in between various jobs. He worked as a typist for Nigerian Breweries and was later enlisted as a clerk in the Nigerian Army during the Nigeria Civil War. He served in the 10th Brigade of the 2nd Division of the Nigerian Army under Col Adeniran and fought in Awka, Abagana and Onitsha. On his return from the war, he was posted to the Army Signals Headquarters, Apapa and later to the Army Resettlement Centre, Oshodi. He left the army to become a full-time musician and proceeded to start a full-fledged band of 34 percussionists and vocalists called the “Supreme Fuji Commanders”.

His Fuji Music is a blend of earlier traditional musical genres of Apala, Sakara, Awurebe, and others. With Fuji Music, Barrister revolutionized traditional Yoruba music while still projecting traditional values of good behavior, respect for elders and the struggles against life’s forces. He often used his music as a tool of commentary on issues of national concern, especially, politics. He’s was blessed in the art of praising enigmatic individuals.

In 1966, Ayinde Barrister released his first LP record. During the time, he usually played with his band at events around Ebute Meta and Lagos mostly to Muslim clients. He released further records under the label African Songs Ltd before starting his own label Siky-Oluyole Records. Among the LP’s released under African songs is Bisimilahi (1977) and Ile Aiye Dun Pupo/Love In Tokyo (India Sound) (1976). By the early 1980s, Ayinde Barrister and Fuji music had become accepted by all religions in the country. He went on to record various albums including Iwa (1982), Nigeria (1983), Fuji Garbage (1988) and New Fuji Garbage (1993) under his imprint. He had a bitter feud with another Fuji singer, Kollington Ayinla in 1982.

Ayinde Barrister had a couple of successful shows in London in 1990 and 1993 performing what later became known as the Fuji Garbage sound.