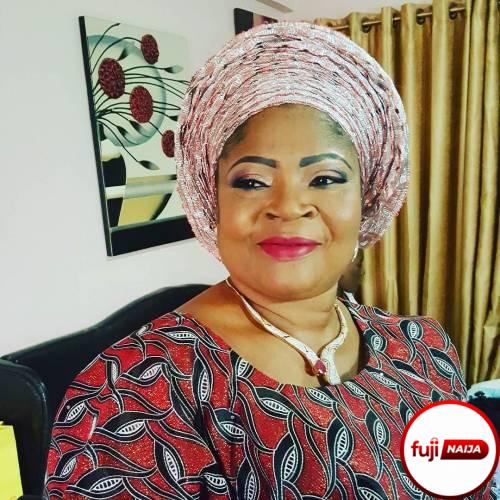 Salawa Abeni Alidu is a popular Nigerian singer. An Ijebu Yoruba from Ijebu Waterside, in Ogun State, she began her professional career in waka music when she released her debut album, Late General Murtala Ramat Mohammed, in 1976, on Leader Records.

Sawala Abeni began her professional career in waka music when she released her debut album, Late General Murtala Ramat Mohammed, in 1976, on Leader Records. It became the first recording by a female artist to sell over a million copies in Nigeria.
Abeni continued recording for Leader until 1986 when she ended a relationship with the record label’s owner, Lateef Adepoju. She married Kollington Ayinla and joined his record label instead, staying with him until 1994.
She was crowned “Queen of Waka Music” by the Alaafin of Oyo, Oba Lamidi Adeyemi in 1992. Waka is an Islamic-influenced, traditional Yoruba music style.
Salawa Abeni, since the late 70s, been the acknowledged modernizer and leader of the womens vocal and percussion style known as waka, a close relative of the male-dominated juju, apala, and fuji music. , she walked into the Lagos offices of the local Leader recording label and asked to be allowed to play a demo tape. Treating the young girls request as something of a joke, the owner promised to listen to the tape later, put it away in his desk, and promptly forgot about it. A few months later, visiting the nearby town of Epe, he saw hundreds of people lining up for admission to a social function where a 10-year-old girl was singing. 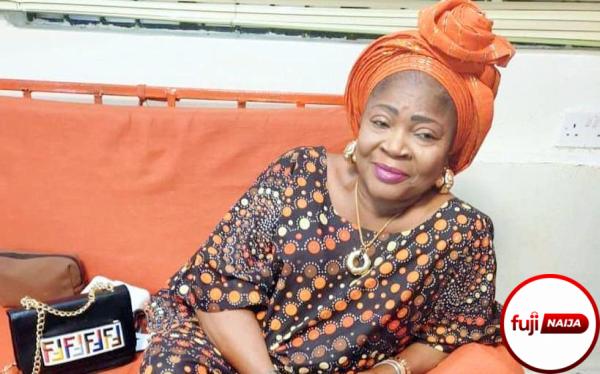 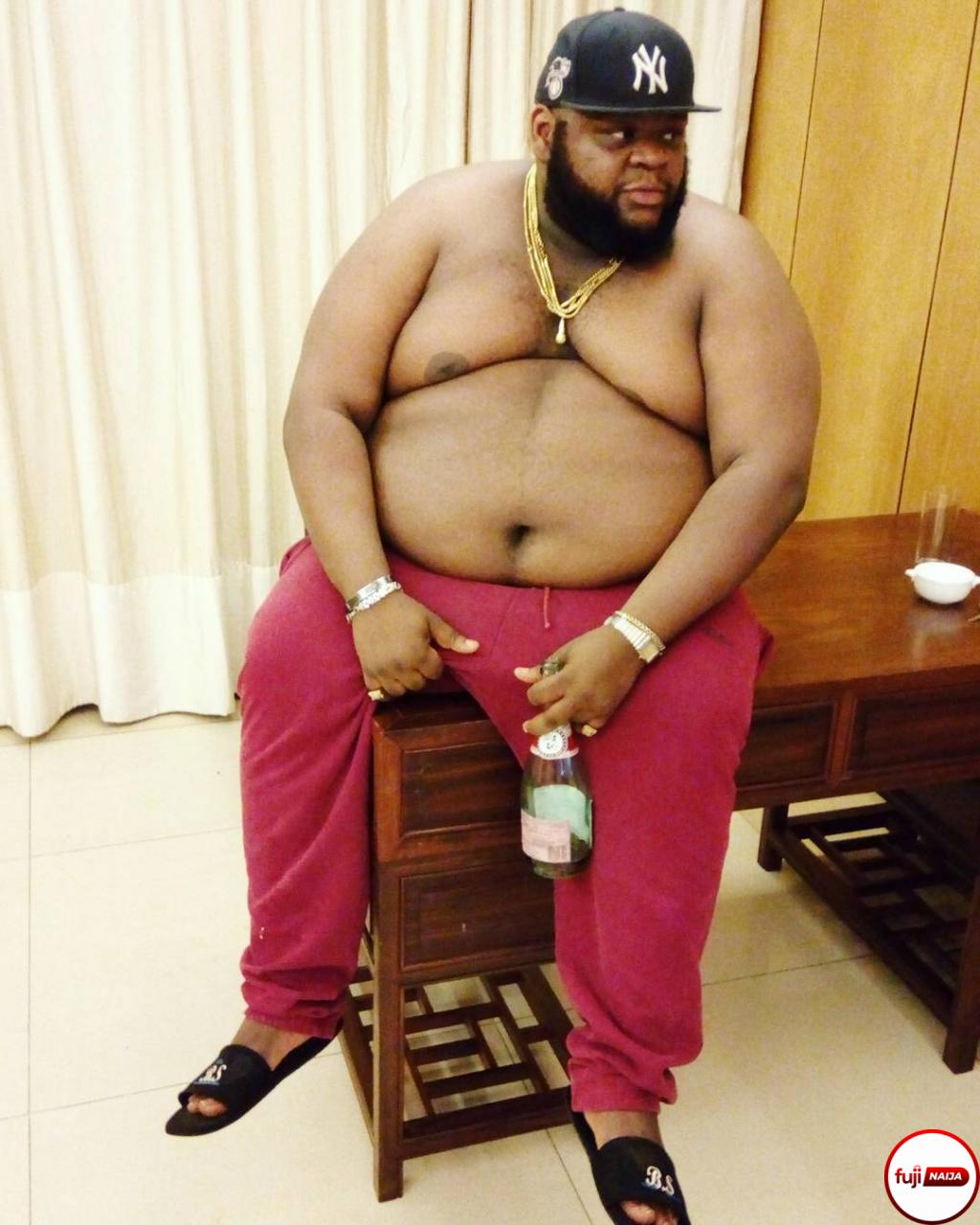 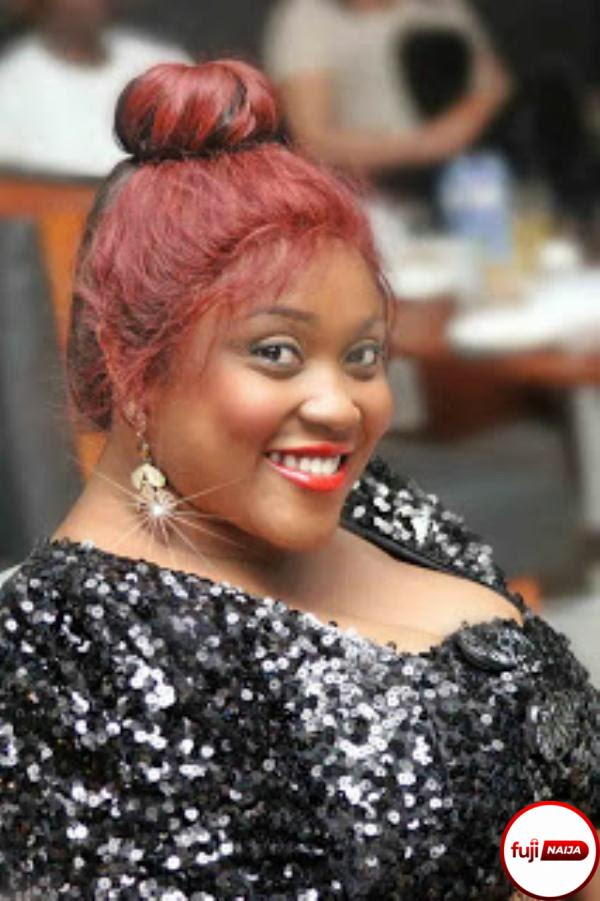 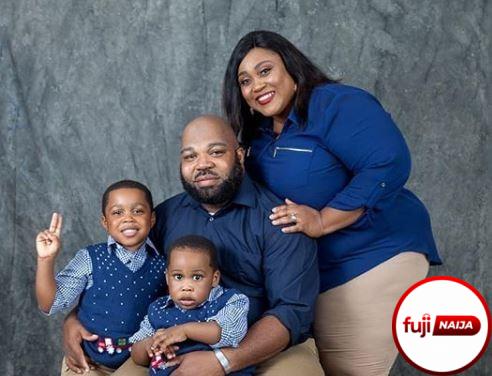 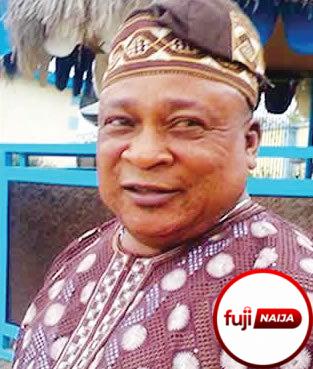 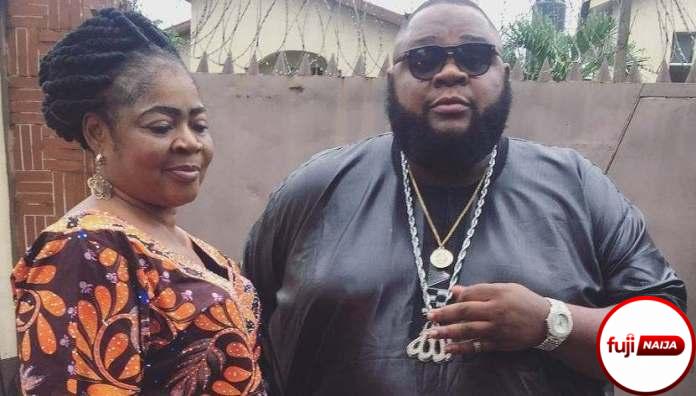