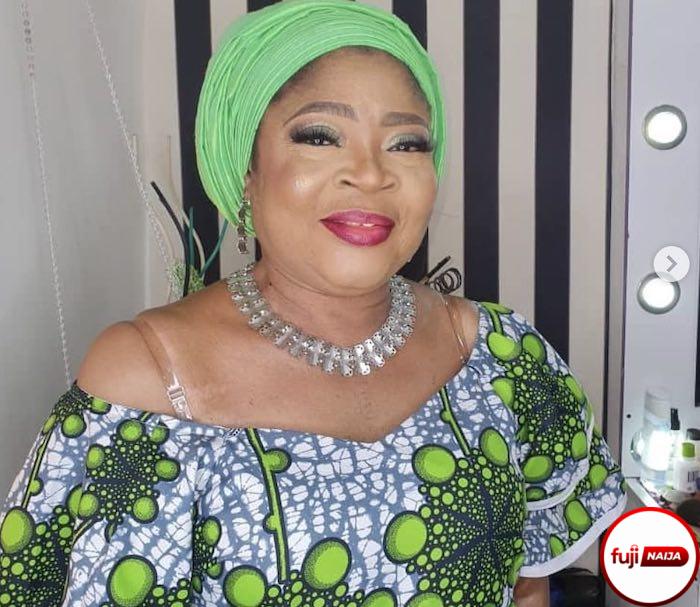 Recommended:   Salawa Abeni - We Are The Children