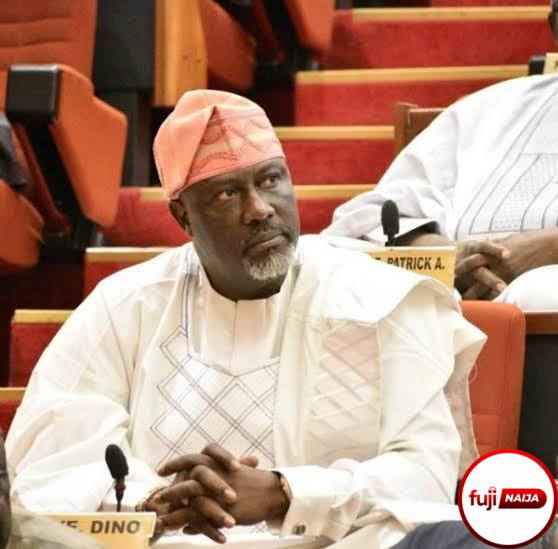 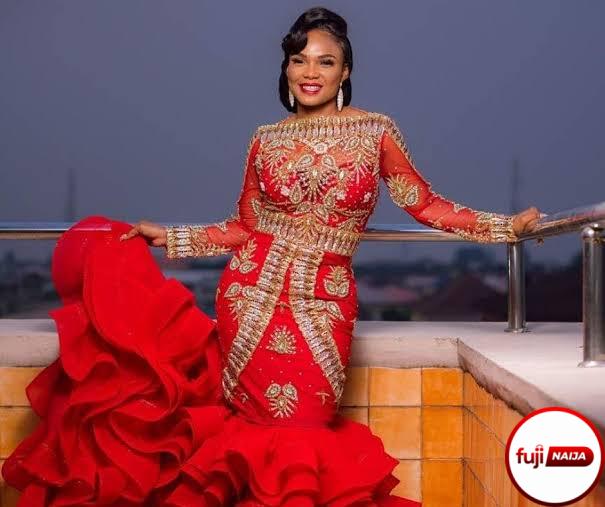 Iyabo Ojo recently changed her online biography when she added “Olori” to her name changing it to ‘Olori Iyabode Omo ladukeade’, popular bloggers has speculated that the Olori is the new title to signify her engagement to Senator Dino Melaye.
The couple are yet to make an official announcement, but we expect to hear some sort of announcement soon! Congratulations to this wonderful couple!
Recommended:   KWAM 1 Caught Sleeping With The Alaafin Of Oyo Youngest Wife