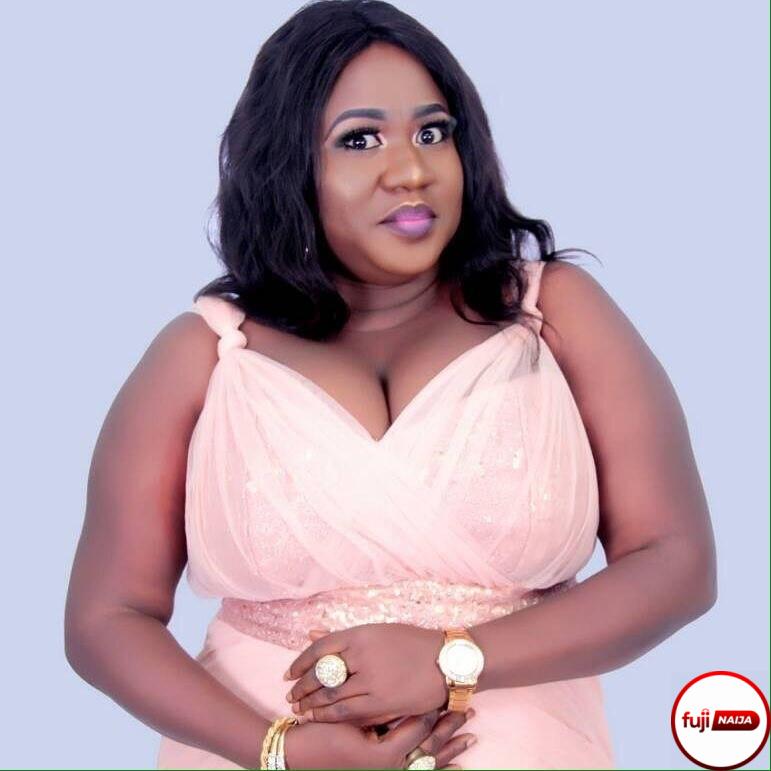 Popular Yoruba actress, Bisola Badmus, has been thrown into mourning following the tragic passing of her father whom she calls, Baba Adunni.
The Iwalewa actress who is also a movie maker, took to her Instagram page to share the sad news with her fans and followers. In her farewell message, she stated that even though her father taught her to be strong, she couldn’t be in her trying times. She expressed difficulty in accepting that he is no more and revealed he will be missed

Prev Post
Unbelievable! Senator Dino Melaye picked interest in Nollywood Actress, Iyabo Ojo, rumoured to be engaged
Next Post
I mighty have to go butt naked in my next music video – Tiwa Savage