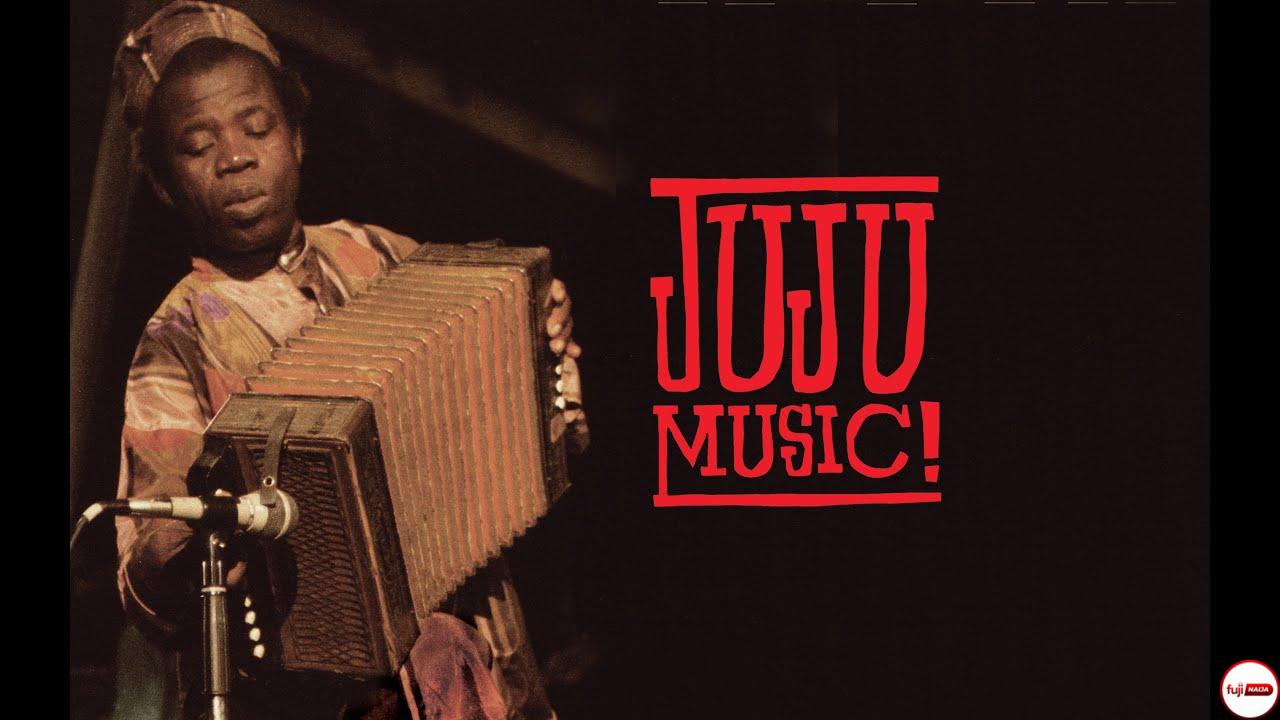 Jùjú is a style of Nigerian popular music, derived from traditional Yoruba percussion. The name juju from the Yoruba word “juju” or “jiju” meaning “throwing” or “something being thrown”. Juju music did not derive its name from juju, which is a form of magic and the use of magic objects or witchcraft common in West Africa, Haiti, Cuba and other South American nations. It evolved in the 1920s in urban clubs across the countries, and was believed to have been created by Ababababaa Babatunde King, popularly known as Tunde King. The first jùjú recordings were by King and Ojoge Daniel in the 1920s, when King pioneered it. The lead and predominant instrument of jùjú is the Iya Ilu, talking drum.
Some juju musicians were itinerant, including early pioneers Ojoge Daniel, Irewole Denge and the “blind minstrel” Kokoro.
Afro-juju is a style of Nigerian popular music, a mixture of jùjú music and Afrobeat. Its most famous exponent was Shina Peters, who was so popular that the press called the phenomenon “Shinamania”. Afro-juju’s peak of popularity came in the early 1990s.
Source: Juju Music (Wikipedia)