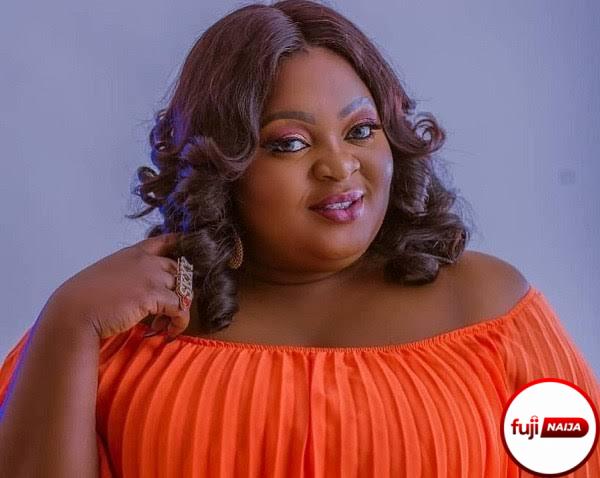 Few days after Nollywood actress, Eniola Badmus was called out on social media and accused of getting involved in a giveaway fraud, the plus-sized actress has given an update.
The 43 year old actress shared a picture of the messages the sponsor of the giveaway sent to her on Instagram. In the message , the sponsor identified as Piusomoyele was seen apologizing for all the damages he caused the actress.
He also mentioned that it was not his wish to call her out, adding that it was a miscommunication.
Read all he said below 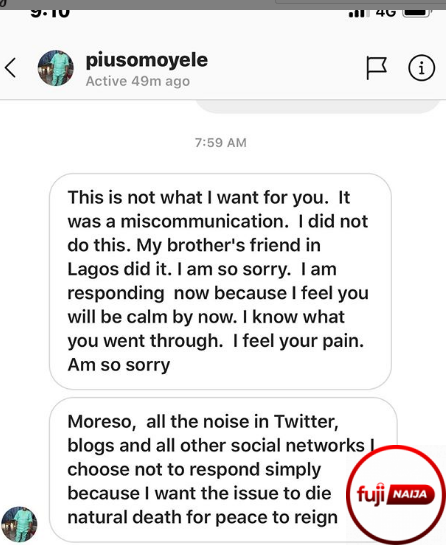 Prev Post
Mide Martins, Femi Adebayo, others react as popular actress gets car gift from her destiny helper
Next Post
Funke Akindele shares hot pictures of herself after community service