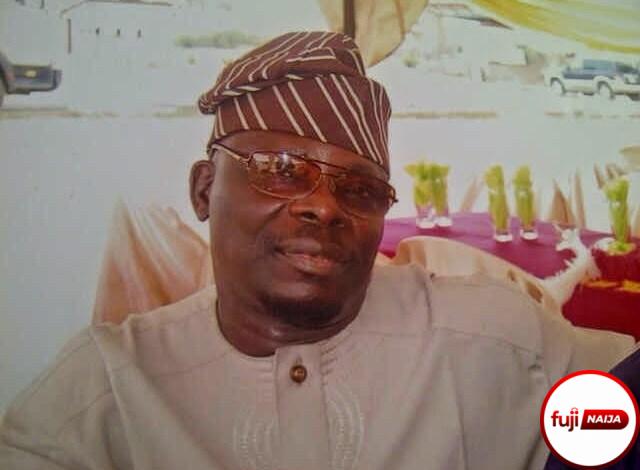 THE Aare Musulumi of Yorubaland, Edo and Delta States, Alhaji Dawud Makanjuola Akinola has expressed sadness and deep grief over the death of former Governor Abiola Ajimobi, whom he described as a dear friend and brother him.
Alhaji Akinola in a condolence message on Thursday evening described the demise of Sen Ajimobi as a huge loss to Islam, the good people of Oyo State and Nigeria at large.
While commending the former governor for his wonderful contribution to the development of the state with indelible marks that the people would continue to enjoy for years to come, the Aare Musulumi of Yorubaland, believed that the sterling contribution of late Ajimobi are legacies and memories that he would continue to always cherish.
Referring to late Ajimobi as a national hero, Alhaji Akinola urged youths to always emulate the good deeds of the former governor, which included the construction of a Mosque to the cause of Almighty Allah and the Ramadan lectures he organised. 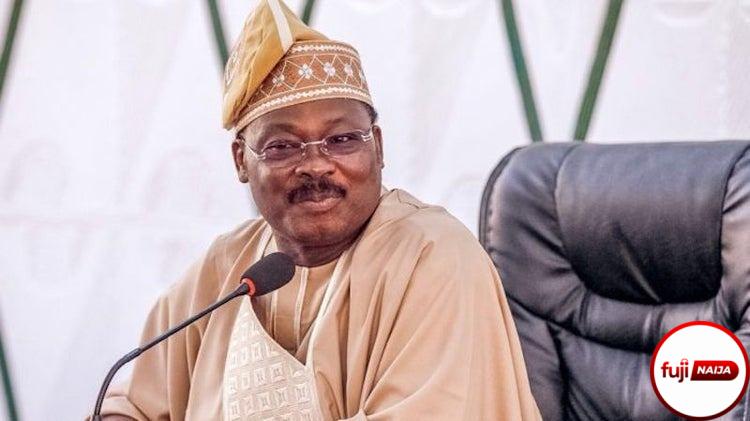 I lost a dear brother and cherished friend. This is a lesson for everyone to live a life worthy of emulation.
I, the Aare Musulumi of Yorubaland, Edo and Delta States, on behalf of myself, family and all Ummah In Southern part of Nigeria. hereby commiserate with the immediate family of late Sen Abiola Ajimobi, the people and government of Oyo State, his political family, the APC of which he was the Deputy National Chairman before his death and the Federal Government of Nigeria as being led by President Muhammadu Buhari.
I beseech Almighty Allah to comfort the family and grant my departed brother the best of places in Aljannah Firdaus, Aamiin.