See the Female Oba in Ondo 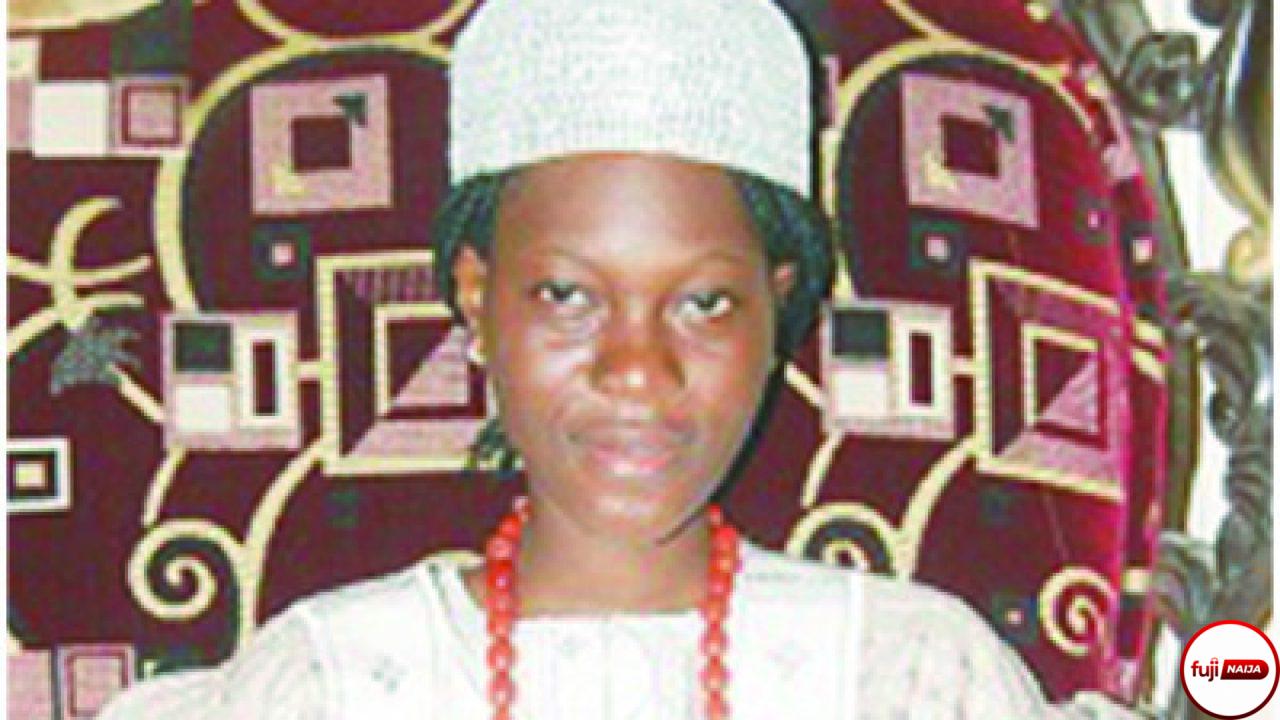 Olowo Moyinoluwa was 24 years old when she was crowned Onibule of Ibulesoro, in Ifedore Local Government Area of Ondo State. Her father was the immediate past Oba. She is likely to be the only female traditional ruler in the state.
Moyinoluwa is a graduate of Microbiology, from Ondo State University of Science and Technology, Okitipupa. Her ascension was in strict compliance with culture and tradition. She is the first daughter of her mother who was second wife of Oba Joseph Fowole.
Not many people believe that women can rule as substantive monarchs in Yorubaland. Almost all Yoruba towns forbid a woman from being Oba. Although women are made regents in some Yoruba towns, they are rarely crowned substantive traditional rulers.
However, the history of Ibulesoro, a community located close to Akure, the state capital, is different as the tradition of the town does not forbid a woman from being crowned the traditional ruler, provided such a person is a direct child of the last monarch.
Ibulesoros founders, like any Yoruba settlement, migrated from Ile-Ife in Osun State, the acclaimed cradle of the Yoruba. Ibulesoro has similar culture and traditions as other Yoruba towns, the only major thing that makes the town unique is the manner in which its traditional rulers have emerged over time.
An indigene, Sayo Lawoyin, said:

She is a good Christian who does not believe in fetish traditions. She is always with her Bible and she doesnt take part in any fetish tradition.
Her father, who was our late king, married two wives, of which Moyinoluwas mother happened to be the second wife. Her stepmother gave birth to male children who are older than her. As the customs demand, the kings first son is the crown prince while his first daughter is the crown princess.
The first son of her stepmother was made the crown prince while she was made the crown princess as the first daughter. Being the crown prince is not a guarantee to becoming the king as the decision lies with the family and the kingmakers who consult the oracle on the choice of candidates brought to them. The family presented her name and the kingmakers, after due consultation with the oracle, approved her selection.
The tradition forbids her from bearing children because, even as a female Oba, what the people and the tradition believe is that whoever sits on that throne is a man and shouldnt think of getting pregnant, even if a female is on the throne. That is one of the reasons she doesnt dress like a woman but like a man.
Except she is dethroned or she vacates the throne for any personal reason, she is not allowed to give birth to children. This she is aware of and is ready to abide by it, being our tradition in Ibulesoro.

A close relation of the monarch who preferred anonymity said Oba Olowo was already aware of the traditions of the town and she vowed to abide by them, hence her installation by the kingmakers.
He declined further comments: Not everything is expected to be known by non-indigenes regarding the tradition of our town. Every town has its own tradition and the tradition should be respected.
Another indigene, Mr. Idowu Elijah, said:

The current ruler is the first female to lead the town. She was the only one presented to the kingmakers by the family. The kingmakers could not do anything contrary to the wish of the family.
Since the culture of the town does not forbid a woman from ascending the throne, as long as she is a direct descendant of the monarch who occupied the throne last, the kingmakers unanimously endorsed the new Abule after due consultations and she was subsequently appointed to lead the town.

The founders of this town came from Ile-Ife. History has it that Amogofi, Aro and Oroorun journeyed from Ile-Ife, the origin of Yoruba race. When they were hunting, they got to a particular place and, after hunting, Amogofi complained of tiredness and he sat down. But one of them wandered to the other side of the bush to establish what is now known as Ilara-Mokin.
That place where Amogofi sat down is called Oke-Igbe, that is where kings of this town are crowned today. Amogofi, after resting, moved round the town at midnight and saw two others, Oluwoye and Oluwasi, who were already settlers there.
When he saw them, they all agreed to come together because slave trade was rampart at that time. They decided to send to Deji of Akure to send one of his sons to rule over them, and that son became the first Onibule of Ibule. That son sent by the Deji of Akure was Olupoki. So, there is a relationship between Ibule and Akure. You can say that the ruling house in this town is descended from Akure.

Although the monarch could not be contacted, a close family member told our correspondent: She has been enjoying unprecedented support and co-operation of the people since she ascended the throne. Both the old and young have shown her great love and this is evident in the development the town has been witnessing.

Recommended:   I gave this Dami Duro demo to Cecil Hammond in 2011 hoping to get signed - Davido