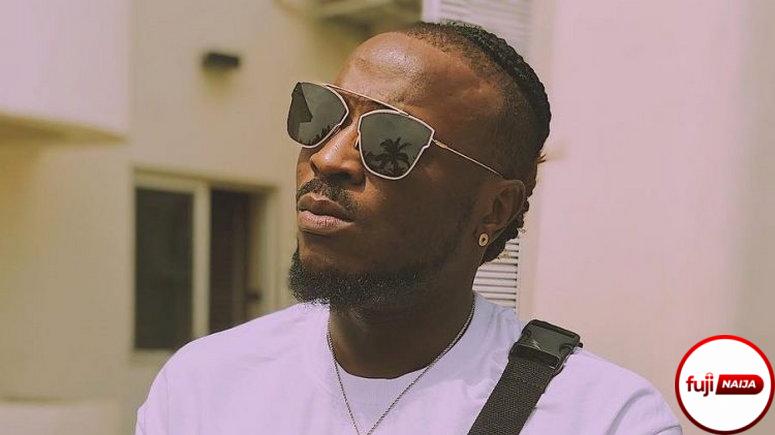 For a while now, the DMW act had been using #Gaza in his tweets. While FujiNaija initially thought it was the single to be produced for him by Davido, Peruzzi tweeted the following May 9, 2020, “GAZA  4TH September.”

While many knew it was a body of work, many didn’t know if it would be an EP or an album. On May 20, 2020, Pulse Nigeria chatted with his management and gathered that Gaza would be an album. It was also revealed that work is still ongoing on what would Peruzzi’s fourth body of work in just two years.

Prev Post
Only the rich can help the poor, once you’re poor you cannot save anyone – Dino Melaye
Next Post
I wish I can take out shame that comes with divorce – Toke Makinwa