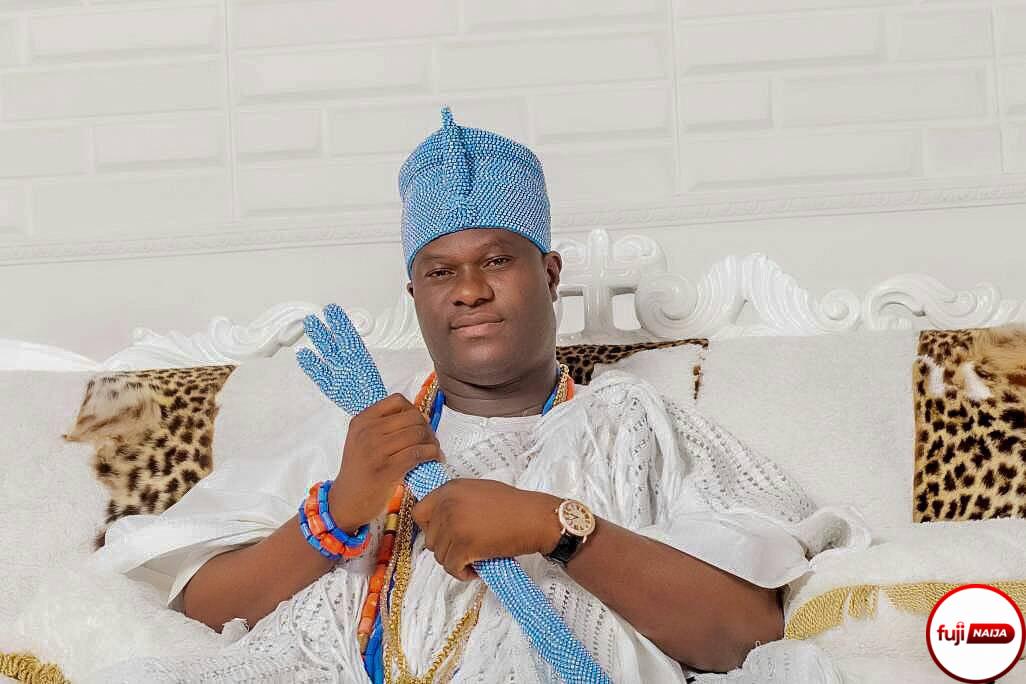 The Ooni of Ife, Oba Adeyeye Ogunwusi, has promised to build a multi-million Naira Chemotherapy Centre at the University College Hospital (UCH), Ibadan.
This was contained in a statement by the spokesperson of the UCH, Mr Toye Akinrinlola on Wednesday in Ibadan.
Akinrinlola said that the Ooni made the promise when the Chief Medical Director, Prof. Jesse Otegbayo visited him in his palace.
The centre, he said, would be built in partnership with other donors from the U. S.
The statement quoted the monarch as saying:  the rising cases of cancer in Nigeria calls for concern and action from all well-meaning individuals and corporate organisations in the country.
I will call on his friends and well-wishers to join me in the completion of the centre. 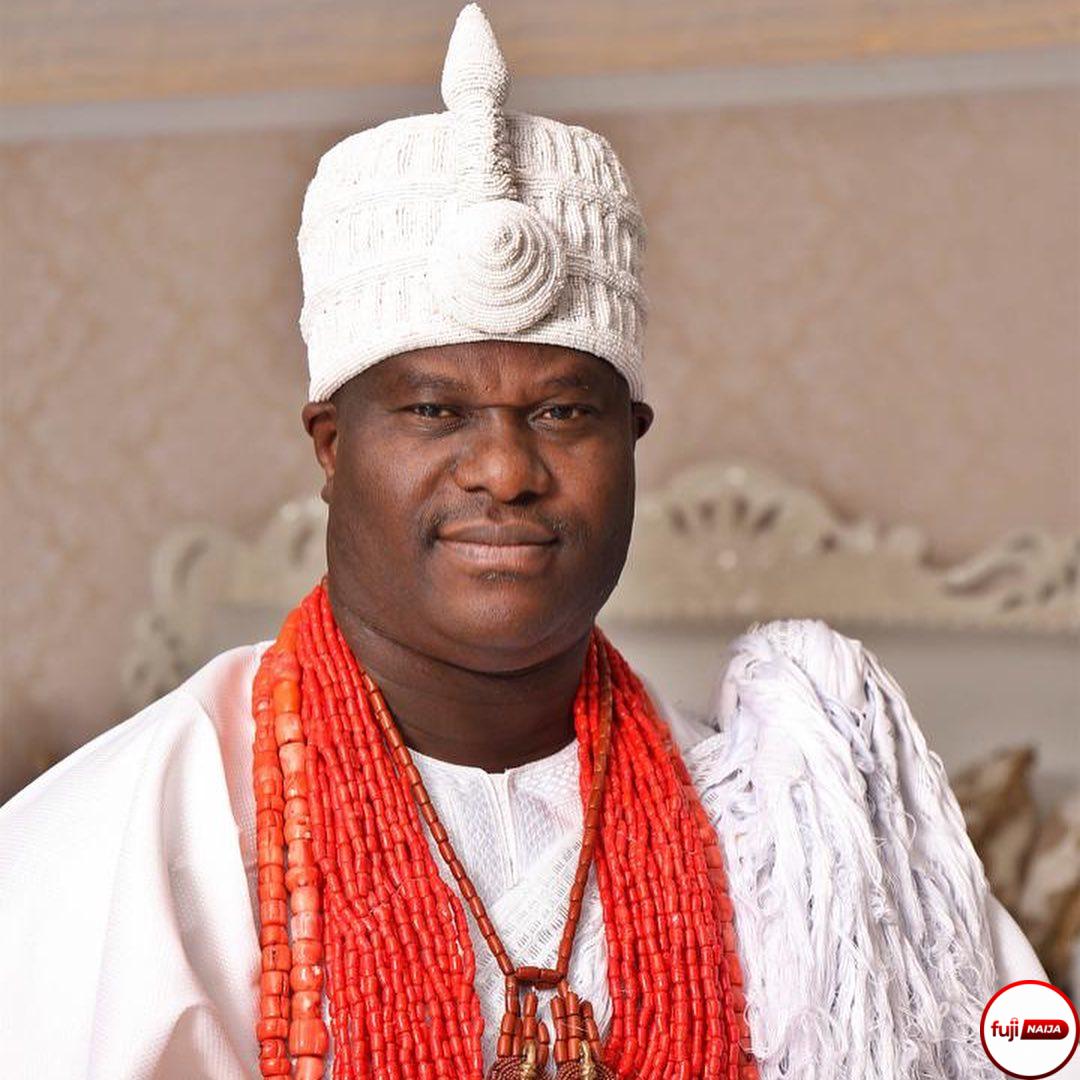 The monarch also promised to build a multi-million naira Chemotherapy Centre in the teaching hospital.
In his response, Otegbayo appreciated the traditional ruler for his continued support.
Otegbayo called on high-net-worth individuals in Nigeria to assist in taking UCH to an enviable height.
He added that he was determined to ensure that UCH offers world-class training, research and services.
NAN reports that physical development of the hospital began in 1953 in its present site and was formally commissioned after completion on Nov. 20 November 1957.
It was initially commissioned with 500-bed spaces, currently, the hospital has 850-bed spaces and 163 examination couches with occupancy rates ranging from 55 to 60 per cent. (NAN)