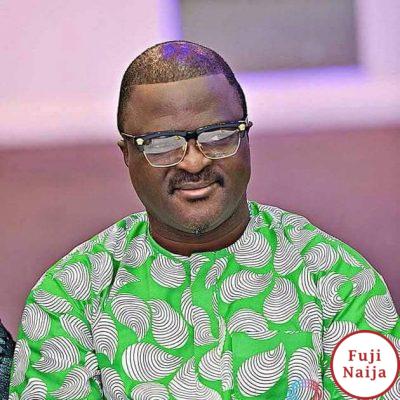 Abass Akande Obesere, also known as Omo Rapala, is a native of Ibadan, the largest city in Western Nigeria. A popular Fuji musician, Obesere forced his way into the limelight through his “vulgar” songs, which openly touch on issues that are considered taboo in the conservative Yoruba community. Following the paths of other successful musicians such as Sikiru Ayinde Barrister, Obesere also has taken his own brand of Fuji music all over the world. He was initially signed with Sony Music but moved onto other labels after payment disputes. He is currently signed with Mayors Ville Entertainment an artist management firm, a subsidiary of Maxgolan Entertainment Group, a record company located in Lagos, Nigeria. He’s indeed a superstar.
Click Here to Download All Obesere Songs
You wont believe Nigerian Fuji Legend Obesere released this classic song Egungun Be Careful 19 years ago and its still trending. The song seems to be trending again as the popular E Don happen I Don Tell am slang getting used pretty much lately.

Download and stream Egungun Be Careful by Obesere Below;