The modern African woman is being limited  Tiwa Savage 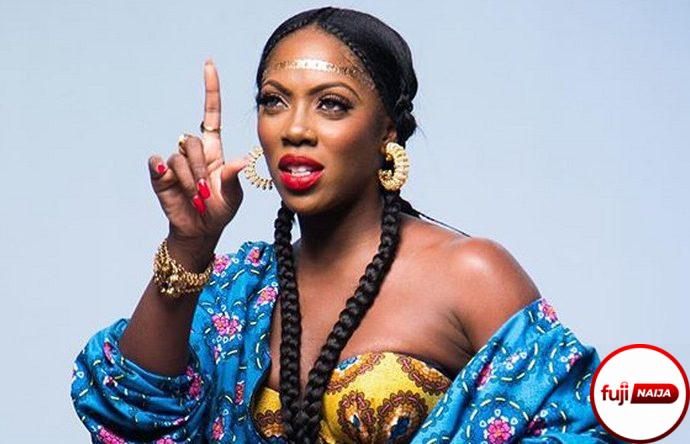 Nigerian music star, Tiwa Savage, has talked about her challenges as a female artist, with Billboad magazine.
Tiwa who covered Billboards latest issue with Davido and Mr Eazi, said that a lot of people in Africa still have the idea that a woman has to be submissive, which is not a bad thing, but that the modern black woman is being limited.

A lot of people in Africa still have the idea that a woman has to be submissive, stay at home and be the wife and mother. Dont get me wrong. Those are great morals to keep. But I think the modern African woman, the modern black woman is being limited. We can do both. You can have a successful full-time job, you can be strong and vulnerable at the same time. Thats the message Im trying to put across. So when you see my videos or see me on the red carpet, dont think Im not at home cooking for my son or helping him with homework when Im not doing shows. She said.