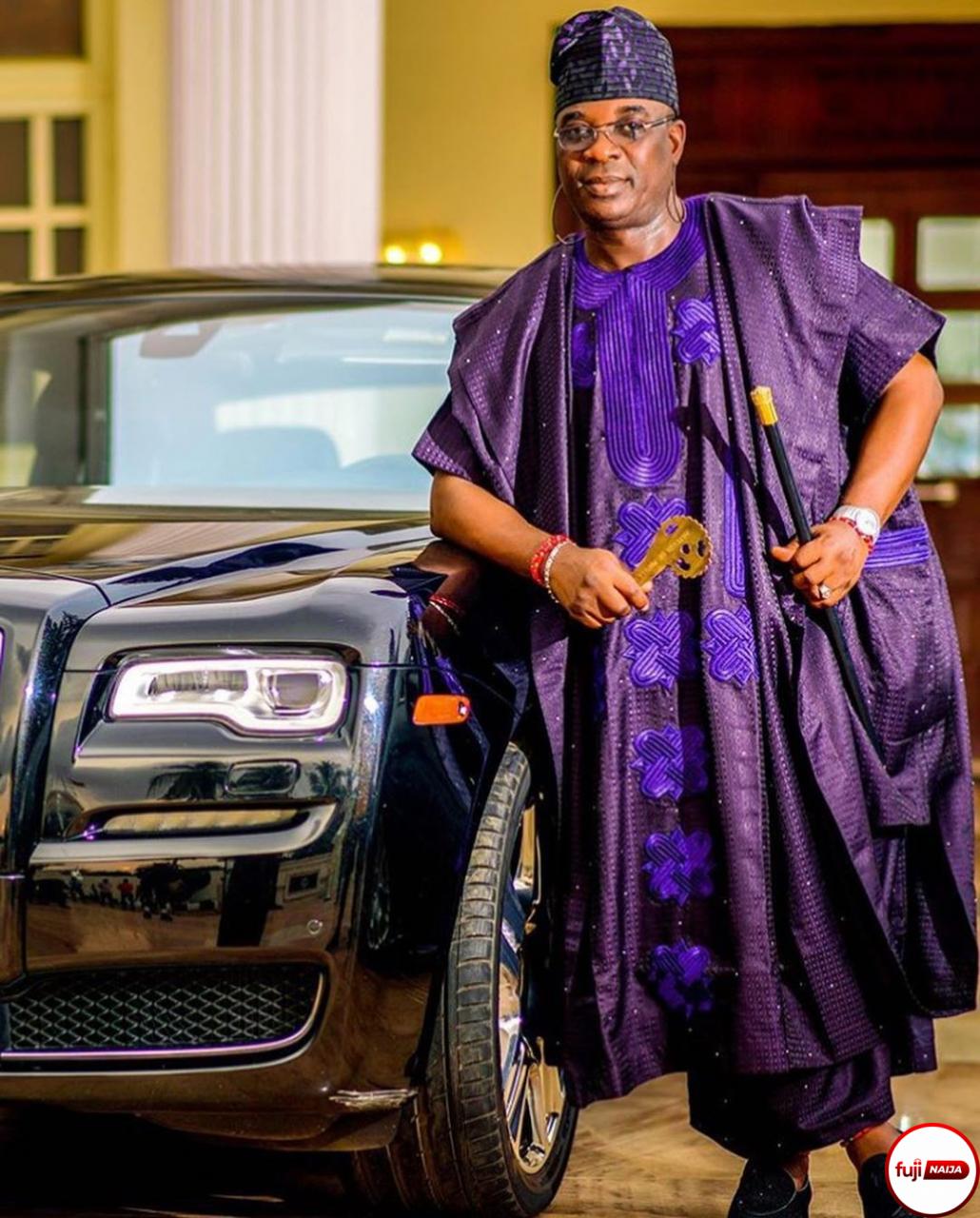 Fuji Lord, Wasiu Olasunkanmi Marshal, popularly known as K1 de Ultimate, has denied reports making the rounds that he beat up broadcaster, Wole Sorunke who is more known on Radio as MC Murphy at the 60th birthday party of Oba Abdulfatai Akamo, the Olu of Itori in Ewekoro, Ogun State, last Thursday evening.
Surprisingly, broadcasters under the aegis of Freelance and Independent Broadcasters Association of Nigeria,(FIBAN), had a press conference, on Friday, alleging that the Fuji super star beat up the broadcaster at the party. The FIBAN had also called on the Alaafin of Oyo, to strip the musician off his ‘Mayegun of Yorubaland’ title, for the alleged offence.
The FIBAN had claimed that K1 allegedly disrupted the party, which had some prominent persons in attendance, when “he and his boys brutalised, harassed and humiliated the FIBAN member over what they called a minor issue”.
In a statement on Saturday, the spokesperson of the K1 organisation, Kunle Rasheed said the event painted by Sorunke and FIBAN is far from the truth.
Mr. Rasheed said, “it is unfortunate that Mr. Sorunke and FIBAN are seriously looking for ways to malign King Wasiu Olasunkanmi Marshal who did not in anyway deserve that from them”.
“K1 was never involved in any violence at that party. Indeed, many followed K1’s performance live through the social media that day and so it became a great wonder the point this monumental violence took place that the live cameras did not capture it”. If indeed there was a fracas we are maintaining that it has nothing to do with K1 and his stage where he performed . It was believed that the radio presenter had issues with people at the party and because he is known to K1, he rescued him and took him to his stage away from the scene of the incident. How then can this amount to beating up the broadcaster, when indeed he saved him that fateful evening. This can be coroborrated by people present at the occasion.
“For the avoidance of doubt, K1s title, ‘Mayegun of Yorubaland”, is a solid statement that the man stands for peace. Anything that happened to him (Sorunke) has nothing to do with Alhaji (K1)”, he concluded.