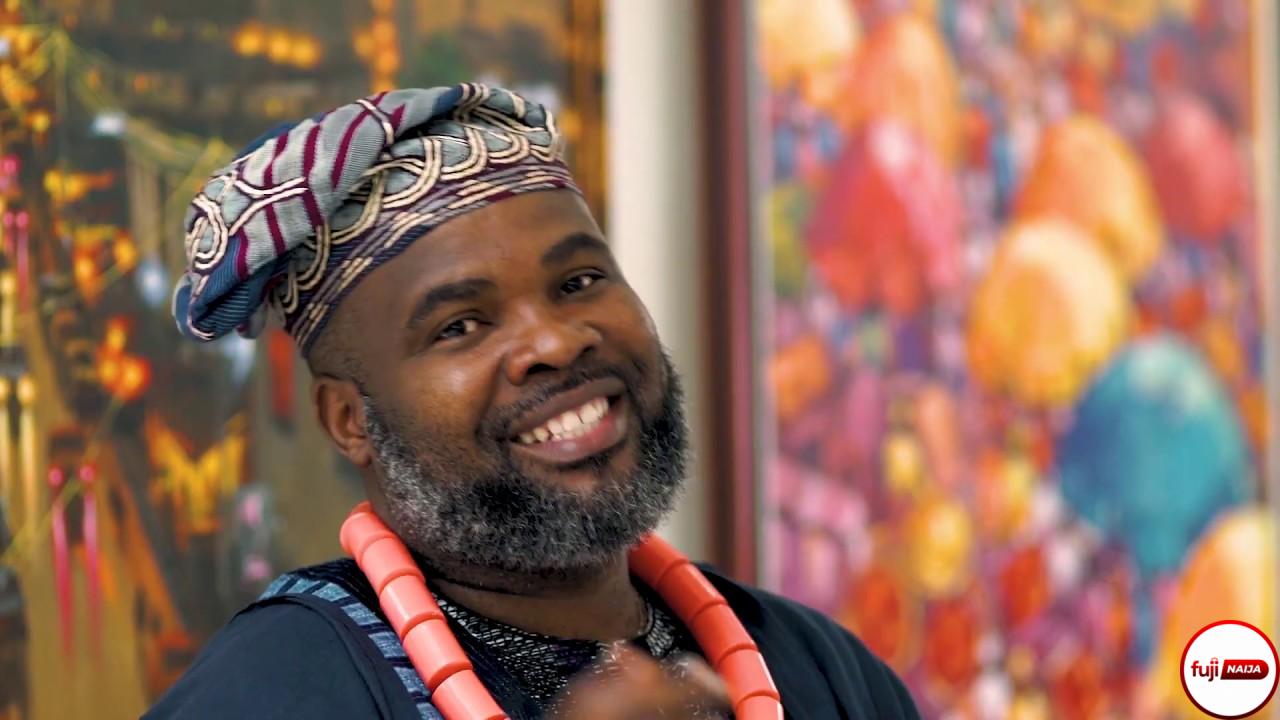 Jesse King Bebe Mp3: Popular Nigeria Yoruba music singer popularly known as Jesse King debuts a track which was titled Bebe off his 2006 released Album Named Buga
Jesse King is an African musician who primarily sings in the Yoruba language, with his songs featuring aspects of the Yoruba culture and its proverbs.