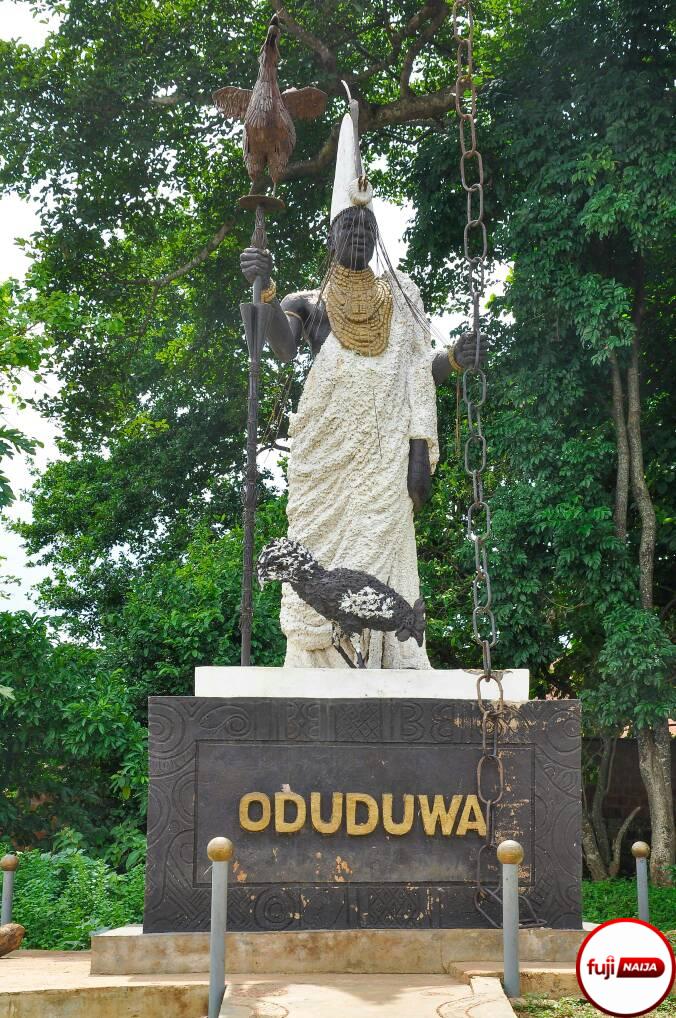 The group, speaking through its Global Coordinator, Demola Edward, during a press briefing in Abeokuta, at the weekend, said it had observed steadily the continuous degeneration of the country, hence, it demands for an autonomous Yoruba Nation.
Edward, who described the OAM as a group of committed and resilient Yoruba people with over 2,000 members in more than 20 countries, posited that the present unitary structure of Nigeria had inhibited the countrys growth and prospects, noting the group was ready to work with the federal government to a achieve the mission with peace and due respect to other ethnic units within the Nigeria entity.
While declaring that it prepared to use all legal and peaceful means within the confines of international laws and norms to actualise an autonomous Yoruba Nation, OAM urged organisations, trade unions, student groups, traditional leaders and elders, to join the movement in its struggle for a self-governing region.

We demand President Muhammadu Buhari to immediately begin the process for an autonomous Yoruba nation as a federating unit in Nigeria, as granted the southwest region before and after independence in 1960. Should the Nigerian government fails to grant our request, we reserve the right to actualise an autonomous, self-governing and self-determining nation for the Yoruba region.
We call on the United Nations, the government of the United States of America, the British government, the African Union, the European Union, the Group of Seven (G7) and other international government and institutions, to intervene and rescue the Yoruba people  a nation of over 60 million people  from slavery, biased subjugation, perpetual poverty and eventual ethnic cleansing.
We are peace loving and very resourceful people; it is our utmost desire to continue to live in peace within or without Nigeria, and among the peoples of Africa and the world in general, the group stated.