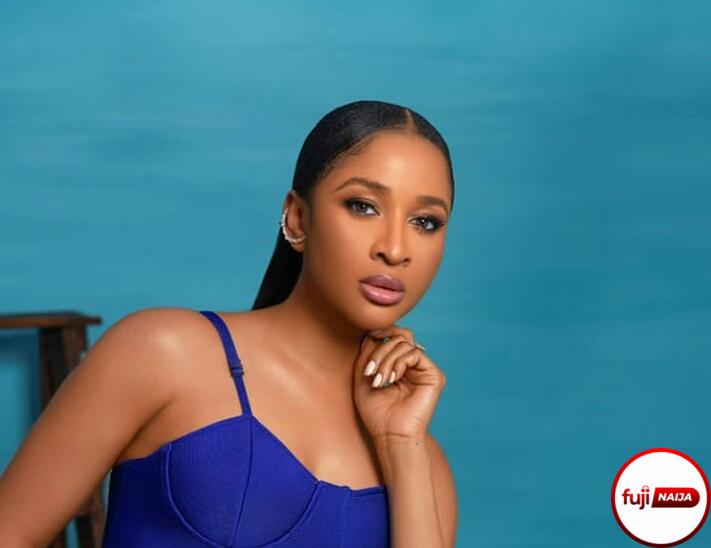 A few weeks after her husband, Banky W said that Eba is greater than pounded yam, semo and amala, Nollywood actress Adesua Etomi has described gbegiri soup as trash. Gbegiri is a very popular Yoruba soup.
It is made from beans and often eaten together with a green soup called ewedu. Gbegiri is best enjoyed with the staple food called Amala. Many Yoruba people can’t eat amala and ewedu without having gbegiri with it. So, it was surprising for these people to read that actress Adesua called it trash.
The entertainer said that peer pressure made her eat amala with gbegiri soup. She stated that as an individual, she has decided to start eating amala without gbegiri soup.
“…now I know without a shadow of doubt that I prefer my amala with ewedu and fried peppery stew,” she said.
see her Tweet below


Recommended:   Only the rich can help the poor, once you're poor you cannot save anyone - Dino Melaye

I've decided that gbegiri is trash. Peer pressure made me eat it with my amala but I have grown as an individual and now I know without a shadow of doubt that I prefer my amala with ewedu and fried peppery stew.
Signed,
Ex gbegiri sufferer